Alabama police chief on pastor bound for three years in Germany: 'If we can’t get Snowden back, we probably wouldn’t get him back.'
Sarah Eekhoff Zylstra|January 10, 2014 11:31 AM 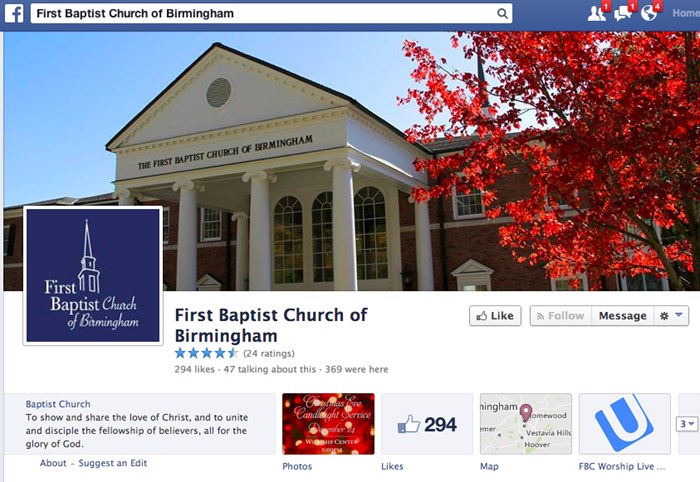 Richard Shahan was attempting to board a flight to Germany at the Nashville International Airport on New Year's Day when authorities nabbed him for allegedly killing his wife last summer, according to AL.com.

Shahan, who resigned as children and families pastor of First Baptist Church of Birmingham on December 31, had announced plans at the end of November to work with Bible Mission International in Frankfort for three years, developing teaching materials and discipleship resources for children in Kazakhstan and other post-Soviet countries.

But a "customs lookout" caused Shahan to be red-flagged in the computer system, which led to his arrest by Homeland Security agents, according to his arrest affidavit.

Police chief Jim Roberson told the press that it was important to arrest Shahan before he left the country.

"Obviously once he got over into Germany and ultimately to Russia, the chances of extraditing him are pretty nil," Roberson said. "I mean if we can't get Snowden back, we probably wouldn't get him back."

But Shahan's attorneys, and his former church, said the pastor wasn't aware of the arrest warrant and had no chance to turn himself in.

"I don't know all the facts that the authorities know, but I tend to believe he's innocent," Charles Carter, the interim pastor at First Baptist since October 2012, told Associated Baptist Press. "I do know that he was not fleeing. He was going to a mission assignment."

Baptist Press also reports on Shahan's defenders. His former church posted this statement on its website:

All of us were saddened by the unexpected news that Richard Shahan was arrested by Homeland Security just moments before his planned flight departure for Frankfurt, Germany. There he was to assume his new role working with the Children's ministry of Bible Mission International, primarily in Kazakhstan.

As we know, on November 29 Richard announced his plans to pursue this mission ministry. His resignation from First Baptist Church of Birmingham was effective December 31, 2013.

Our Prayers go out to Richard and his family. We trust that eventually truth and justice can prevail.

AL.com has chronicled the saga.