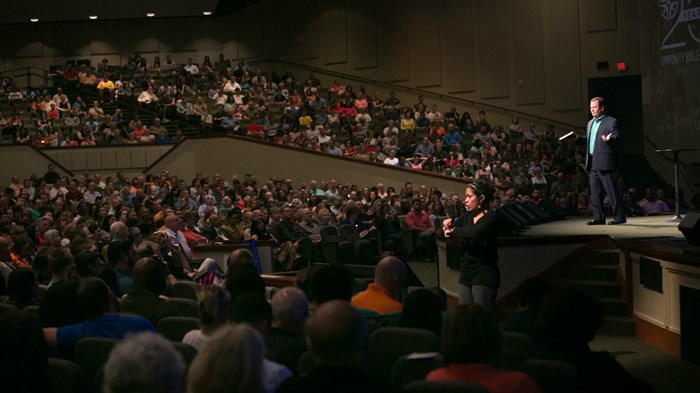 Today's megachurches have fewer seats but fill them more often. They take in more money, yet giving has declined. More than ever take Communion weekly, while fewer than ever partner with other churches. They have less conflict than smaller churches, yet lose more staff and tithes when flareups occur.

These are among the many findings of the fifth national survey of America’s largest Protestant churches, released today by Leadership Network and the Hartford Institute for Religion Research.

Five years ago, the typical megachurch sanctuary had 1,500 seats for worship. Today, that figure is down to 1,200 seats.

But those seats are filling up more often—megachurches now average five services per weekend. And almost two-thirds (62%) hold meetings in multiple locations, up from 46 percent in 2010.

The survey, sponsored by The Beck Group, includes responses from more than 200 congregations with 1,800-plus attendees. While the responses were self-reported and not independently ... 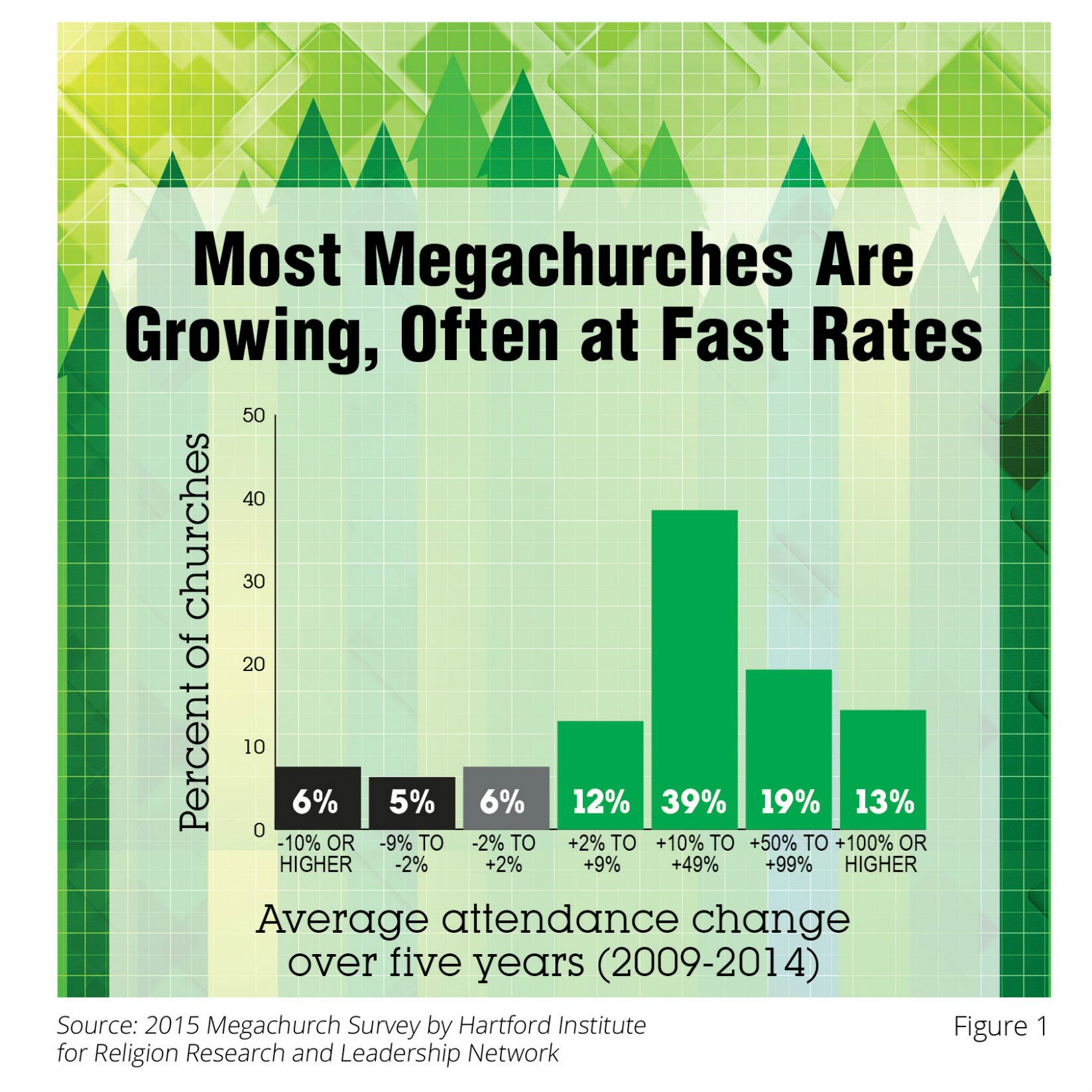