Most of the decline comes from three countries.
Sarah Eekhoff Zylstra|April 7, 2016 12:41 PM 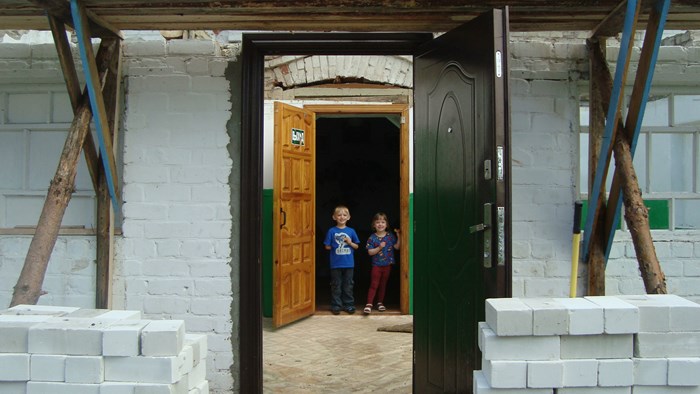 The sharp decline isn’t limited to the United States; global adoptions to the top 24 receiving countries dropped by 75 percent during the same 12 years.

Foreign adoptions have been in short supply while demand has surged among American evangelicals, prompted by Russell Moore and other leaders.

Last year, Americans adopted the most children from China, Ethiopia, South Korea, Ukraine, and Uganda. Most of these adoptive US parents lived in Texas, California, New York, Florida, and Georgia.

While reasons for the steady decline are multiple and complex, 80 percent of the drop in American adoptions can be traced back to three countries: China, Russia, and Guatemala, according to the ... 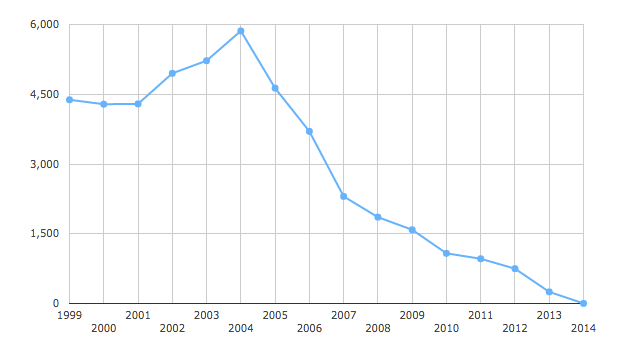