Iowa Churches Can't Discriminate During Services 'Open to the Public'

Churches can't limit bathroom use to biological gender or make anyone feel unwelcome, the state says.
Sarah Eekhoff Zylstra|July 7, 2016 08:00 AM 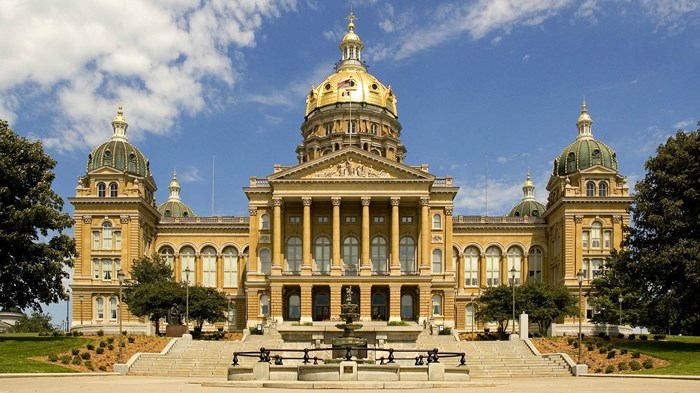 A pair of Iowa churches are challenging a new interpretation of their state’s civil rights act, which prohibits Christians from making gay or transgender people feel unwelcome and from restricting church bathroom use to a person’s biological gender.

A 2007 amendment to the Iowa Civil Rights Act prohibits discrimination in public accommodations on the basis of sex, sexual orientation, or gender identity, among other factors.

Religious institutions are exempt, but only when they are doing something “related to a bona fide religious purpose.” The language is vague, and no churches have been disciplined for discrimination.

But the newest explanation from the Iowa Civil Rights Commission (ICRC), a law enforcement agency commissioned to end discrimination in Iowa, wrote that “a childcare facility operated at a church or a church service open to the public” would be subject to the regulations.

On July 4, Fort Des Moines Church of Christ filed a federal lawsuit arguing that not exempting church services—all of which are open to the public, they argue—violates the First Amendment. Without full exemption, they fear the state government could censor church teachings. 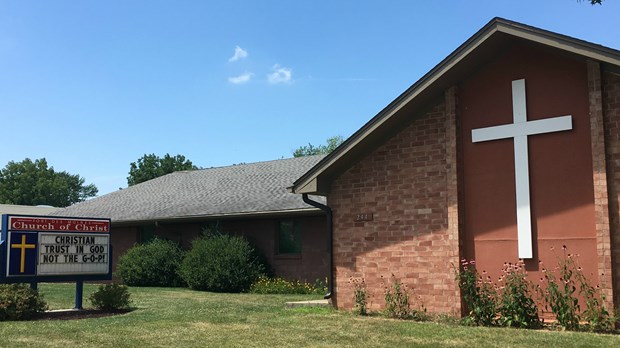 Churches have always been protected from government intrusion, and they still are,” stated the church’s attorney, Alliance Defending Freedom’s Christiana Holcomb. “They have a firmly established freedom to teach their beliefs and set internal policies that reflect their biblical teachings about marriage and human sexuality. One can hardly imagine a more obvious unconstitutional invasion of the state into the internal affairs of the church.”

The ICRC also announced that individuals may choose their restroom based on “their gender identity, rather than their assigned sex at birth,” without having to show documentation or answer questions.

A spokesperson for the ICRC said the state “has not made any changes in its interpretation of the law, nor does it intend to ignore the exemption for religious institutions when applicable.”

Houston voters rejected a similar anti-discrimination law in November. The ordinance, which would give transgender individuals the right to choose which bathroom they wanted to use, was ordered put to a vote by the Texas Supreme Court after mayor Annise Parker’s failed attempt to subpoena sermons by pastors who attempted a petition drive to dismiss it.

The day after Fort Des Moines’ lawsuit was filed, Cornerstone World Outreach in Sioux City sent the ICRC a letter threatening its own legal action if the ICRC doesn’t retract its position. Cornerstone senior pastor Cary Gordon is no stranger to the state government—he often speaks about politics from the pulpit, urged voters to remove three Iowa Supreme Court Justices after they voted to legalize gay marriage, and called for the removal of a gay human-rights commissioner in Sioux City.

“As drafted, the exemption is unconstitutional,” Cornerstone’s attorneys wrote.

“It’s unclear to me how a branch of the Iowa state government has determined that a ‘church service open to the public’ does not have a ‘bona fide religious purpose,’ but there it is,” he wrote. “Under current guidance, churches in Iowa must become ‘members only’ to exercise their religious liberty.”

Ethics and Religious Liberty Commission president Russell Moore called the Iowa situation “insanity.” “Caesar has no authority over the worship services of churches,” he tweeted.

Southern Baptist Theological Seminary president Al Mohler also took to Twitter. “If you need evidence that religious liberty in America is in trouble, just look at this from Iowa,” he tweeted.

Iowa Churches Can't Discriminate During Services 'Open to the Public'