Hyde Amendment joins Johnson Amendment in no longer being sacrosanct.
Kate Shellnutt|July 28, 2016 10:59 AM 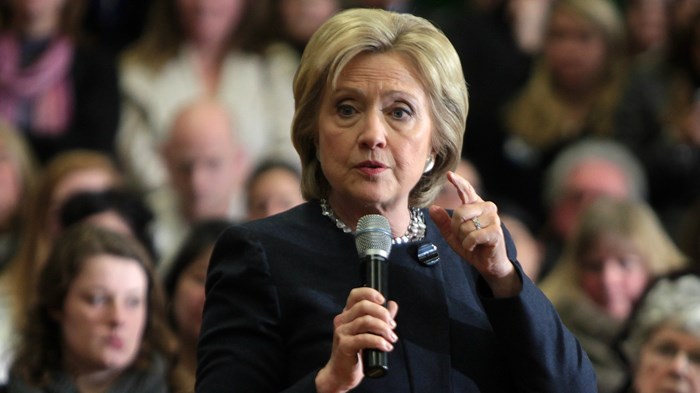 Not much about the 2016 presidential campaign has been business as usual. In addition to nominating two divisive candidates, both parties are challenging major political measures that have long been off the table.

On the Republican side, Donald Trump promises to repeal the Johnson Amendment—the 60-year-old tax code statute that bans churches and other tax-exempt nonprofits from endorsing political candidates.

On the Democratic side, it’s the Hyde Amendment—the legislative provision that prevents the federal government from directly funding abortions.

Hillary Clinton has taken up Hyde on the campaign trail, saying it keeps low-income women on Medicaid from affording the procedure, particularly with stricter regulations from states and tighter funding for Planned Parenthood. It’s an unusual move, even for pro-choice politicians, who typically accept Hyde’s restrictions as a compromise with pro-life counterparts.

Her challenge shakes things up for Democrats who lean ... 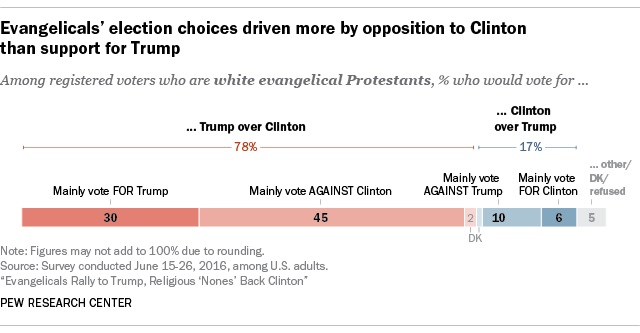