Debate over how to best convey the Trinity continues.
Sarah Eekhoff Zylstra|March 7, 2016 10:56 AM 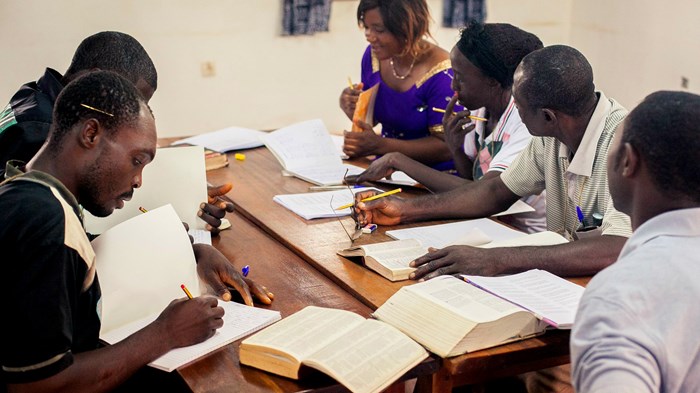 Image: Wycliffe Associates
Bible translators in Cameroon use the MAST process in 2015.

A long-running debate among Bible translators over how to best convey the Trinity to Muslims has led one group to distance itself from others.

WA cited several reasons for its decision, starting with controversy over the language used to describe Jesus. In some Bible translations, the language of Jesus’ relationship to God the Father (e.g. “Son of God”) is softened to stem confusion and anger from Muslims who mistakenly believe this means that God engaged in sexual relations with Mary. (CT devoted a 2011 cover story to the controversy.)

"For [us], literal translation of Father and Son of God is not negotiable," WA president Bruce Smith said in a March statement explaining its commitment to support only ... 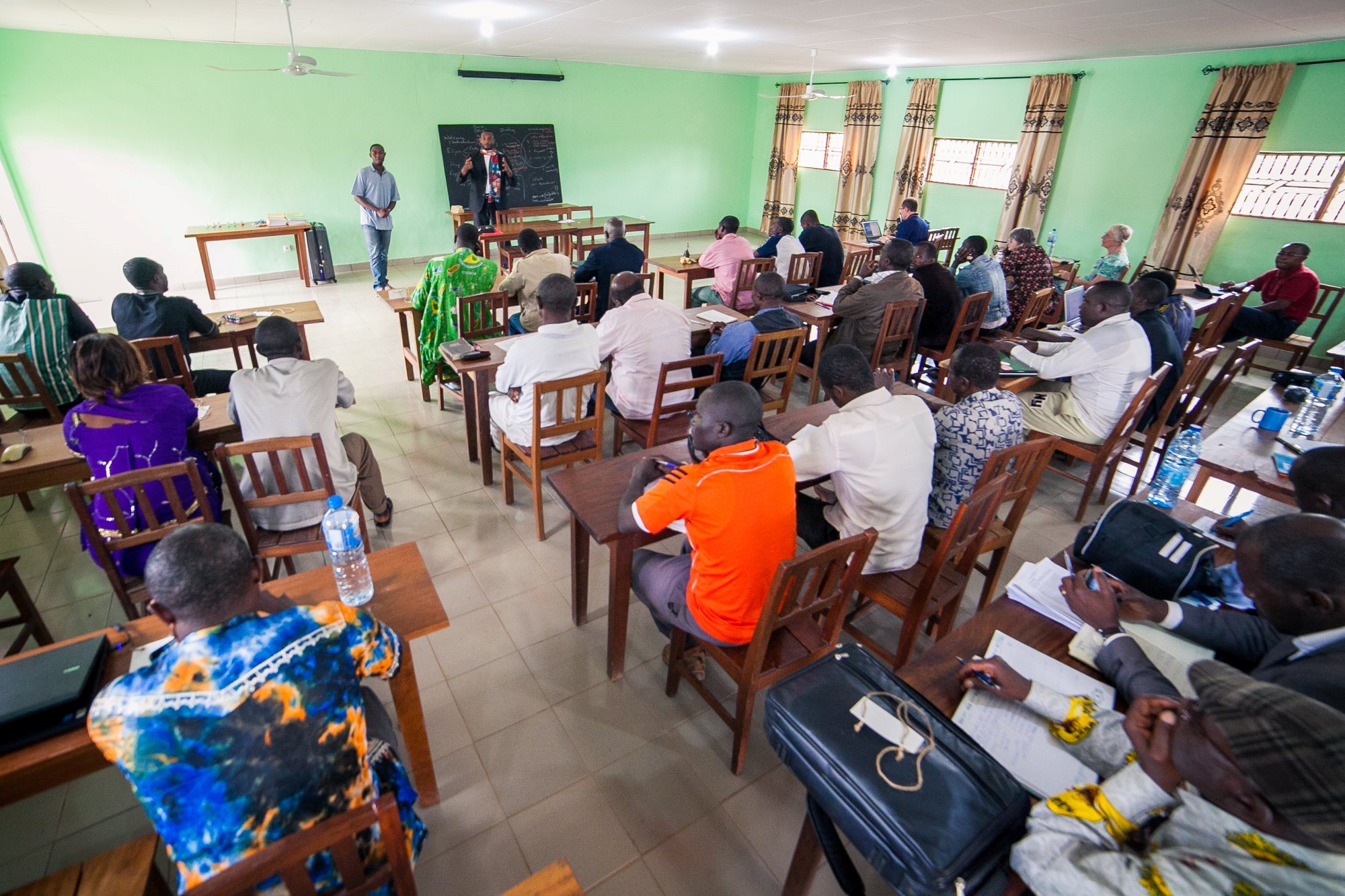