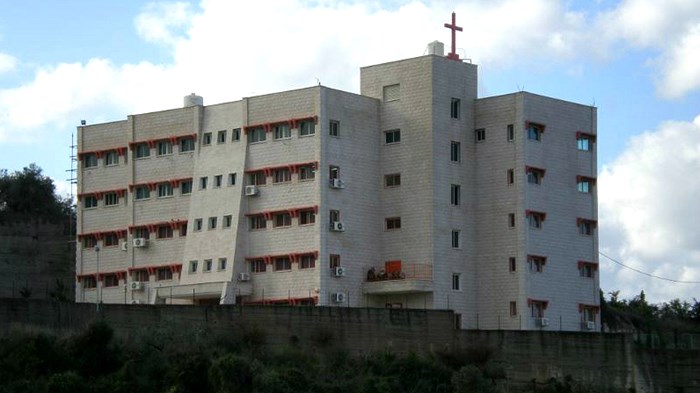 Last week, Israel’s Christian schools warned that they were in “immediate danger of collapsing financially.”

The reason: the delayed release of $13 million promised to the struggling schools by the Israeli government.

Now the government has said it will soon distribute the money, fulfilling a deal made back in September 2015 that ended a 27-day strike. But Christian educators believe the struggle for equal treatment for their “unofficial but recognized” schools is far from over.

Ten months ago, students, parents, and staff from 47 Christian schools staged a strike to protest what they called unfair treatment from Israel’s Ministry of Education. The schools provide primary and secondary education to 33,000 students.

At the time of the strike, the Office of Christian Schools (OCS) demanded the reversal of government budget cuts that reduced state funding for primary school students to about $23 million per year, and protested strict limits on the tuition that member schools can charge. It costs $71 million per year to run the Christian schools.

The Ministry of Education offered to provide full funding if the schools joined the public education system. It also offered policy guarantees protecting their Christian identity.

The OCS schools rejected that offer. Christian leaders said that if they joined the public system with its 1.1 million students, their schools would lose too much local control.

The strike was settled when the government agreed to a one-year pledge of an additional $13 million in funding.

When the Ministry of Education failed to meet the final March 31 deadline to release the funds to the Christian schools, an atmosphere of mistrust developed, according to insiders.

“We regret the fact that the Ministry of Education is trying again to force our institutions to join the public system,” the OCS stated on May 23. “The Christian schools in Israel are at risk of collapsing financially. If the government will transfer the promised [$13 million] soon, then this collapse will be delayed for one year.”

But this statement left the chief administrator at one Israeli Christian school asking for details. “The statement is very general without a specific timetable. The good intentions have to be proven,” said Botrus Mansour, general director of the nationally recognized Nazareth Baptist School.

“Christian schools have reduced the annual tuition by 25 percent in light of the commitment to transfer the agreed sum,” he said. “The failure to do this has created a severe cash flow problem in all schools. The negotiation committee of the Christian schools is ridiculed now in our community for our belief in the goodwill of the government and its sincerity in the first place.”

Mansour said that primary students in Christian schools currently receive about 35 percent of the state support that public school students receive. Other “unofficial but recognized” schools, such as Montessori and Torani systems, have had state support reduced in recent years. But two networks of schools run by Hasidic groups traditionally receive 100 percent of their funding from the state.

“We call on the political leadership to take the needed action and solve the ongoing crisis,” Mansour said, “thus keeping these historical and excellent schools that have contributed to the Christian presence in the Holy Land.”

[Image courtesy of Pilgrims of Ibillin]