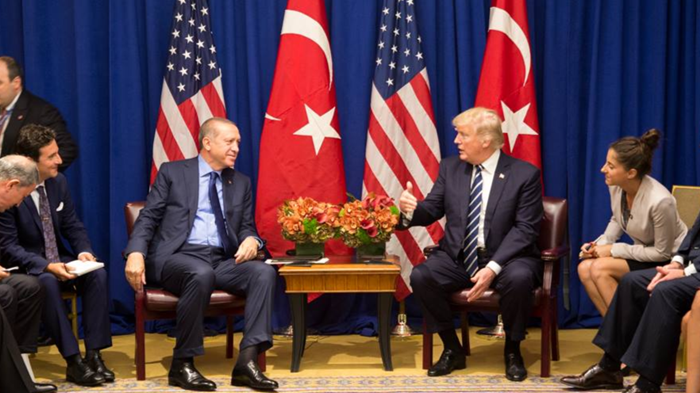 Turkey’s president has for the first time confirmed publicly that an American pastor jailed for the past 12 months is being held as a political hostage.

In a speech at his presidential palace last Thursday, Recep Tayyip Erdoğan openly called on the United States to exchange pastor Andrew Brunson for Muslim cleric Fethullah Gülen, a Turkish citizen living in exile in the US since 1999 who is accused of masterminding last year’s failed coup via his international network of followers.

But Erdoğan’s repeated demands to both the Obama and Trump administrations to extradite Gülen back to Turkey have not been successful. ...