For the first time in recent years, YouVersion and Bible Gateway users searched for and shared verses from Old Testament prophets the most. 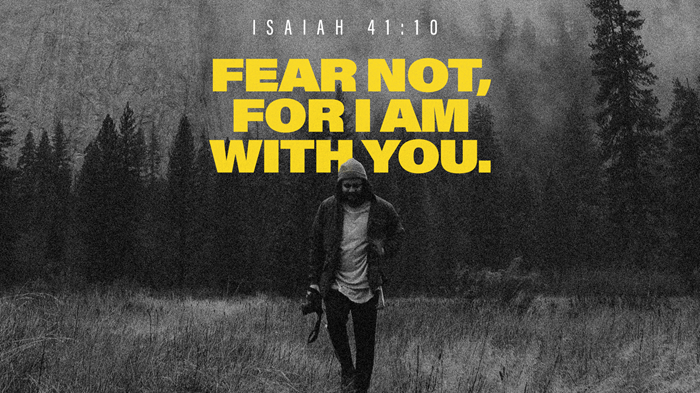 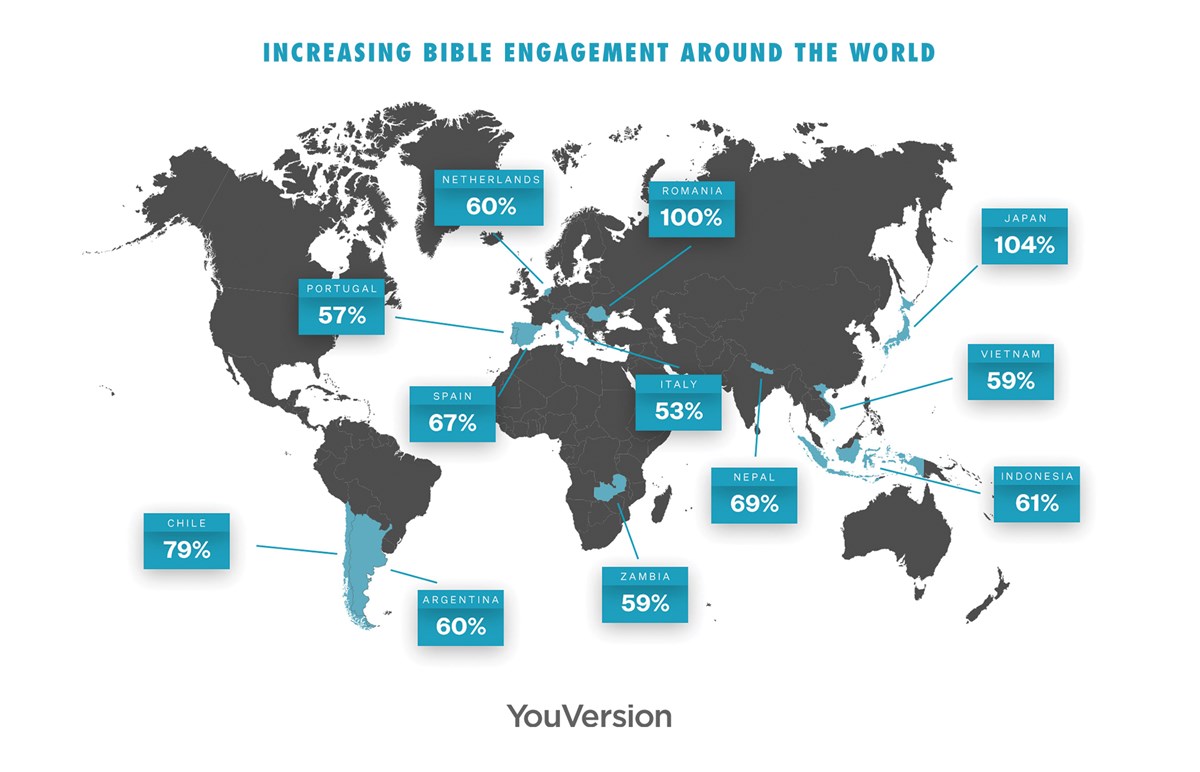 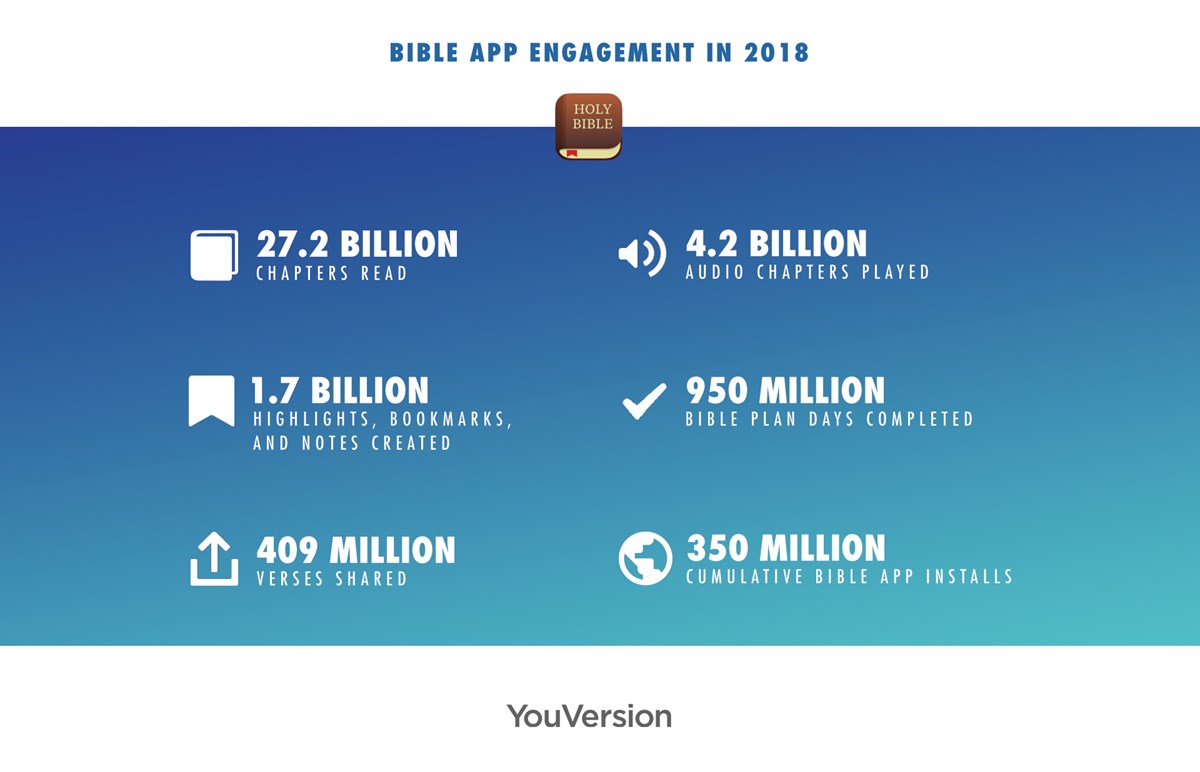