Survey finds sharing the gospel with God’s “chosen people” is less tied to the end times.
Kate Shellnutt|February 28, 2018 10:40 AM 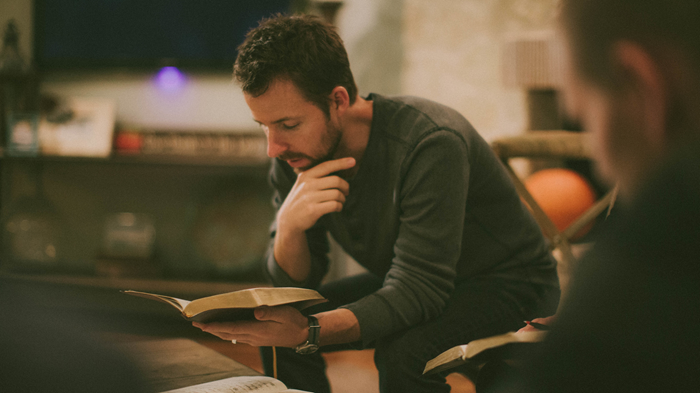 The overwhelming majority of evangelical believers in the US today still see the importance of sharing the gospel with the Jewish community. But they’re less likely to agree on the relationship between Jewish evangelism and the end times, which once was a significant motivator of such outreach.

In a survey released today at the National Religious Broadcasters convention in Nashville, LifeWay Research found that 87 percent of Americans with evangelical beliefs agree that “sharing the gospel with Jewish people is important,” with just 3 percent disagreeing and 11 percent unsure [infographic below].

“According to the Great Commission, Jews need the gospel as much as everybody else and therefore should not be excluded from evangelism,” said Tuvya Zaretsky, president of the Lausanne Consultation on Jewish Evangelism (LCJE) and a longtime leader with Jews for Jesus.

As CT previously examined, the Lausanne Movement and the World Evangelical Alliance in 1989 endorsed ...