Pew: Religious literacy usually helps Americans appreciate other faiths. Evangelicals score highest when it comes to their own.
Kate Shellnutt|July 23, 2019 09:00 AM 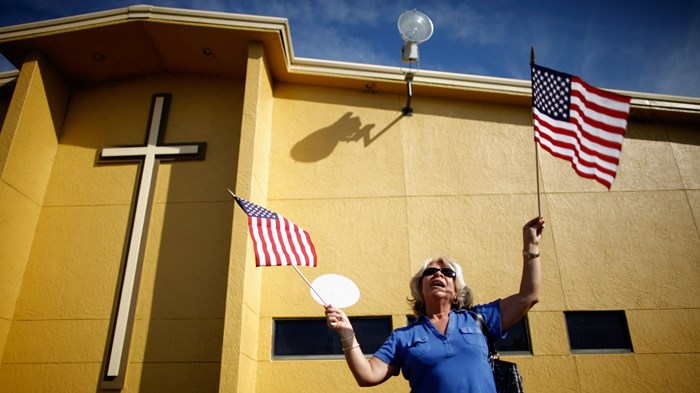 There’s an adage that sometimes comes up in the church: “You can’t love what you don’t know.”

Research has shown that people with the greatest understanding of other faiths tend to have more positive views of outside traditions. But a recent survey found one key exception: evangelical Protestants.

The people who know the most about religion—and scored the highest on Pew Research Center’s religious literacy quiz—actually had worse views of evangelicals than the average American or those with low scores.

Meanwhile, evangelical Protestants actually know more than the average American about religion, due largely to their familiarity ... 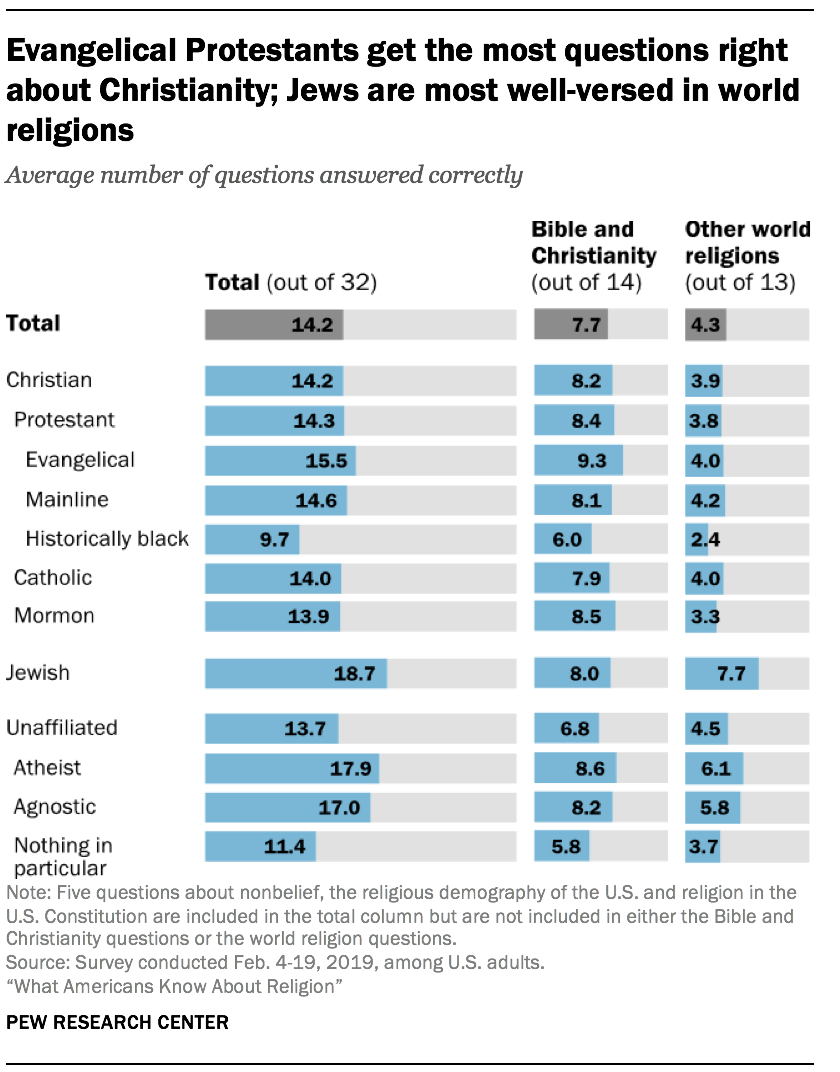