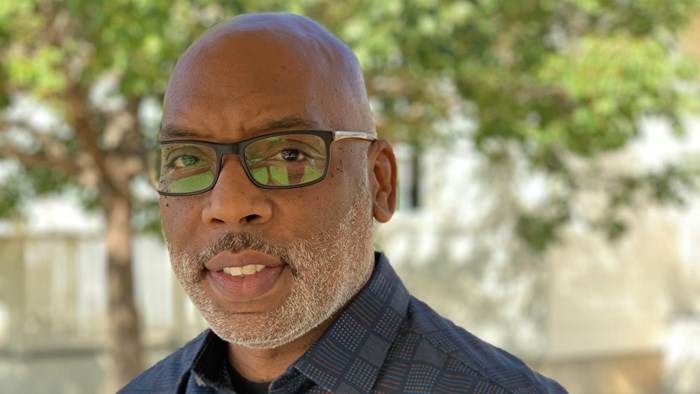 Chauncey Allmond dreams of a day when white evangelical preachers will reference the work of African American Bible scholars without even thinking about it. He and his colleagues at Logos Bible Software hope they can make that happen by adding more African American voices to the digital study tools currently used by more than 4.5 million people.

Logos has been working for about a year to diversify its Bible study products and has gathered a group of African American Christian leaders to help. They call the group the Kerusso Collective. Kerusso is a Greek verb meaning “proclaim” or “herald” and is used in the New Testament to describe the act of preaching the gospel.

In addition to Allmond, the collective includes:

The group will advise Logos on resources and scholarship to include. Logos may have bundles of specific African American resources available early in 2021. The goal is not to produce separate Bible study products, however, but to improve existing material by adding the perspectives of black Christians.

“We don’t think it’s going to be primarily for the African American audience. We’re looking at it also to serve the white evangelical church because there’s a need there,” Allmond said. “The multiethnic churches are growing leaps and bounds, and for them to have product and resource offerings that will help them serve their community, I think, is a win-win for everyone.”

The announcement comes as part of a broader movement of American evangelicals listening to black voices and valuing the contributions of African American Christians. Last year, for example, Holman Bible Publishing released the Tony Evans Study Bible, the first single-author study Bible by an African American. The volume highlights black people in the Bible and offers the Dallas pastor’s own perspective on the text.

This year, InterVarsity Press published Reading While Black by McCaulley. The book argues for the importance of African American perspectives on Scripture, showing how the black church tradition illuminates aspects of the Bible that white American readers have too-often missed.

Damon Richardson, who is also a presenter with Logos Bible Software, said the Kerusso Collective will take that same approach, using African American perspectives to show aspects of the truth of the Scripture that haven’t been visible from other vantage points. It’s not that different, he said, from hearing how a professional shepherd might read Psalm 23 differently than someone who has never seen sheep.

The Logos effort to diversify the Bible software began before the recent national conversation on racism, based on feedback from African American presenters like Richardson and Allmond and the responses when they demonstrated Logos resources to diverse groups of Christians across the country. African Americans in particular—who are more than twice as likely as Americans overall to read the Bible daily, according to surveys from the American Bible Society—noticed a distinct absence of black Christian voices in the available materials.

“What we started to realize internally, as well as the feedback we had been hearing from our customers and potential customers, was that there was a need to have more African American scholars and theologians included in our library,” Allmond said.

Since the company, based in Washington state, is predominantly white, it established the Kerusso Collective so black Christian leaders could direct the inclusion of more voices of people of color. While the COVID-19 pandemic has hindered their ability to meet as early as they would have liked, the project is still moving forward.

Richardson, who was raised in the Nation of Islam before converting to Christianity, said the diverse perspective reflects an important truth of Christianity. Where the Nation of Islam and others have argued that Christianity is “a white man’s religion,” designed to oppress black people, in truth the church includes people from every ethnicity. The gospel does not belong to a race. Black people have made serious contributions to the church and to Christians’ understanding of the Bible. The new effort to diversify the scholarship will reflect that and present a fuller and truer picture of the Christian understanding of Scripture.

“I think it’s good for people to see the African American contribution in these areas,” Richardson said. “It’s good for the church.”