There’s broad support for a new plan to allow traditional marriage proponents to leave the UMC with $25 million in funding.
Jeremy Steele|January 3, 2020 10:10 AM 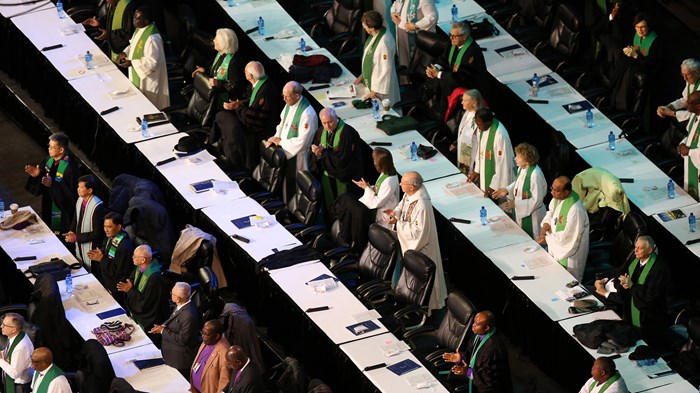 Factions in the United Methodist Church (UMC) have reached an initial settlement around its intractable division over LGBT marriage and ordination—offering $25 million to a group of conservative congregations who want to break away and form a new denomination.

For both conservatives and progressives in the church, this compromise comes as an answer to prayer.

Various groups were slated to once again propose different plans for a split at the UMC’s general conference in May, but under the new agreement, they will abandon the proposals and put their full support behind the Protocol of Reconciliation & Grace Through Separation, which was announced Friday.

The eight-page statement details the terms of the split for the nation’s largest mainline denomination:

The undersigned propose restructuring The United Methodist Church by separation as the best means to resolve our differences, allowing each part of the Church to remain true to its theological understanding, while recognizing ...