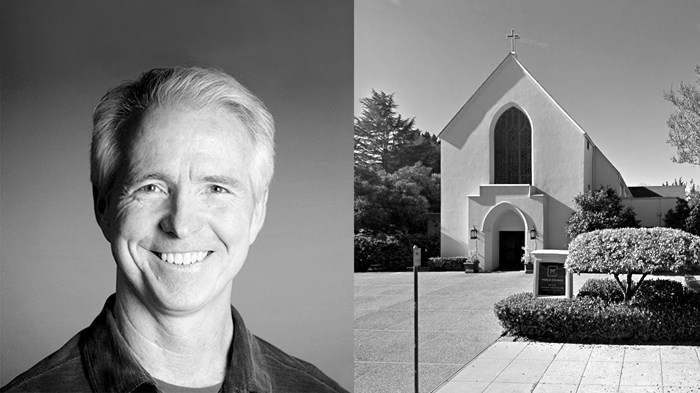 John Ortberg, popular Christian author and speaker, has resigned as pastor of Menlo Church, a megachurch congregation outside of San Francisco. His resignation is effective Sunday, August 2.

“I have considered my 17 years as pastor here to be the greatest joy I’ve had in ministry,” Ortberg said in a statement. “But this has been a difficult time for parents, volunteers, staff, and others, and I believe that the unity needed for Menlo to flourish will be best served by my leaving.”

In November, Ortberg was placed on leave after Menlo Church elders learned he allowed a volunteer who had admitted being attracted to children to work with kids at the church and in the community.

Ortberg had first learned of the volunteer’s admission in July 2018. He did not inform other church leaders or the youth sports team that the volunteer coached. Church leaders did not learn of his actions until Daniel Lavery, Ortberg’s son, sent an email blowing the whistle.

The elder Ortberg returned to the pulpit this spring after the elders hired a lawyer to conduct an inquiry into the matter.

But controversy at the church flared up again after Lavery revealed the volunteer in question was his younger brother and the pastor’s youngest son, a fact that had been withheld from the congregation. Lavery, former friends of the Ortberg family, and other critics of the decision have called for the pastor to step down.

Questions were also raised about the inquiry into possible misconduct, as the lawyer the church hired did not speak to parents or to any children or youth who the volunteer had worked with.

No allegations of misconduct on the part of Ortberg’s youngest son have been made.

Earlier this month, a spokesman for the church’s elders told Religion News Service that their pastor had betrayed the trust of church members and leaders. Rebuilding that trust would be difficult if Ortberg remained as pastor, the elders said in the July 29 statement announcing his resignation.

They also said the church is currently organizing a new, more extensive investigation.

“Our decision stems from a collective desire for healing and discernment focused on three primary areas,” the elders said in a statement. “First, John’s poor judgment has resulted in pain and broken trust among many parents, youth, volunteers, and staff. Second, the extended time period required to complete the new investigation and rebuild trust will significantly delay our ability to pursue Menlo’s mission with the unity of spirit and purpose we believe God calls us to. Third, in this coming season John needs to focus on healing and reconciliation within his own family.”

On Ortberg’s final days as pastor, he will address the congregation during an online service this weekend. He has served as Menlo’s pastor for 17 years. Before that, he was a teaching pastor at Willow Creek Community Church near Chicago.

In his statement, Ortberg said he regretted “not having served our church with better judgment.”

Ortberg, 63, tendered his resignation to the church’s elders this week. The decision to end his call as pastor has to be approved at the church’s annual meeting, now set for August 30.

In consultation with denominational officials, church elders plan to bring on a transitional pastor. They also plan to add new elder at the upcoming congregational meeting.

“The Elder Board acknowledges that it is ultimately accountable for creating an environment of trust and mutual respect which has been sorely tested these last few months,” according to the statement. “We feel called to provide stability to Menlo Church in this time of significant transition but are working to add new and diverse voices on the board.”