Why the Christian acrobat crossed the Grand Canyon without a safety harness this Sunday.
Interview by Allison J. Althoff|June 21, 2013
Image: Lwp Kommunikacio / Flickr

Nik Wallenda believes nothing is impossible. That's why he's going to cross 1,400 feet of the Grand Canyon on a tightrope over 1,500 feet above the ground—without a safety harness.

The daredevil attempt scheduled for this Sunday is not this acrobat's only feat. Wallenda is a seventh-generation "Flying Wallenda" circus performer, and he's also known for his record- and law-breaking walk on a tightrope across Niagara Falls in June 2012 (one of CT's top 10 Gleanings of the year)—all while wearing a cross necklace outside of his shirt and proclaiming faith in Christ.

Even though his great-grandfather lost his life walking a line between Puerto Rico's Conrad San Juan Condado Plaza Hotel towers in 1978, Wallenda insists that he completes feats by remembering these three words: "Never give up."

CT recently talked with Wallenda about how Christianity keeps him focused, and what it means to walk by faith on a cable suspended thousands of feet above the Earth.

When did you decide you wanted to be a tightrope walker?

My great grandfather, Karl Wallenda, is a huge inspiration behind what I do. As I was growing up I thought about other careers, and toyed with the idea of going to college. For a while it seemed like the industry was dying, but then my family went to Detroit and re-created a pyramid where my family had fallen back in 1962. The media was overwhelming. It was then I realized our industry wasn't dying, it was just changing. We had to change with the times, so that's what I've done.

Speaking of your great-grandfather and your family's fall in 1962, it's evident that failure is an inevitable part of life. How do you overcome the fear of failure and persevere in tough situations?

Most of my autographs are signed "never ... 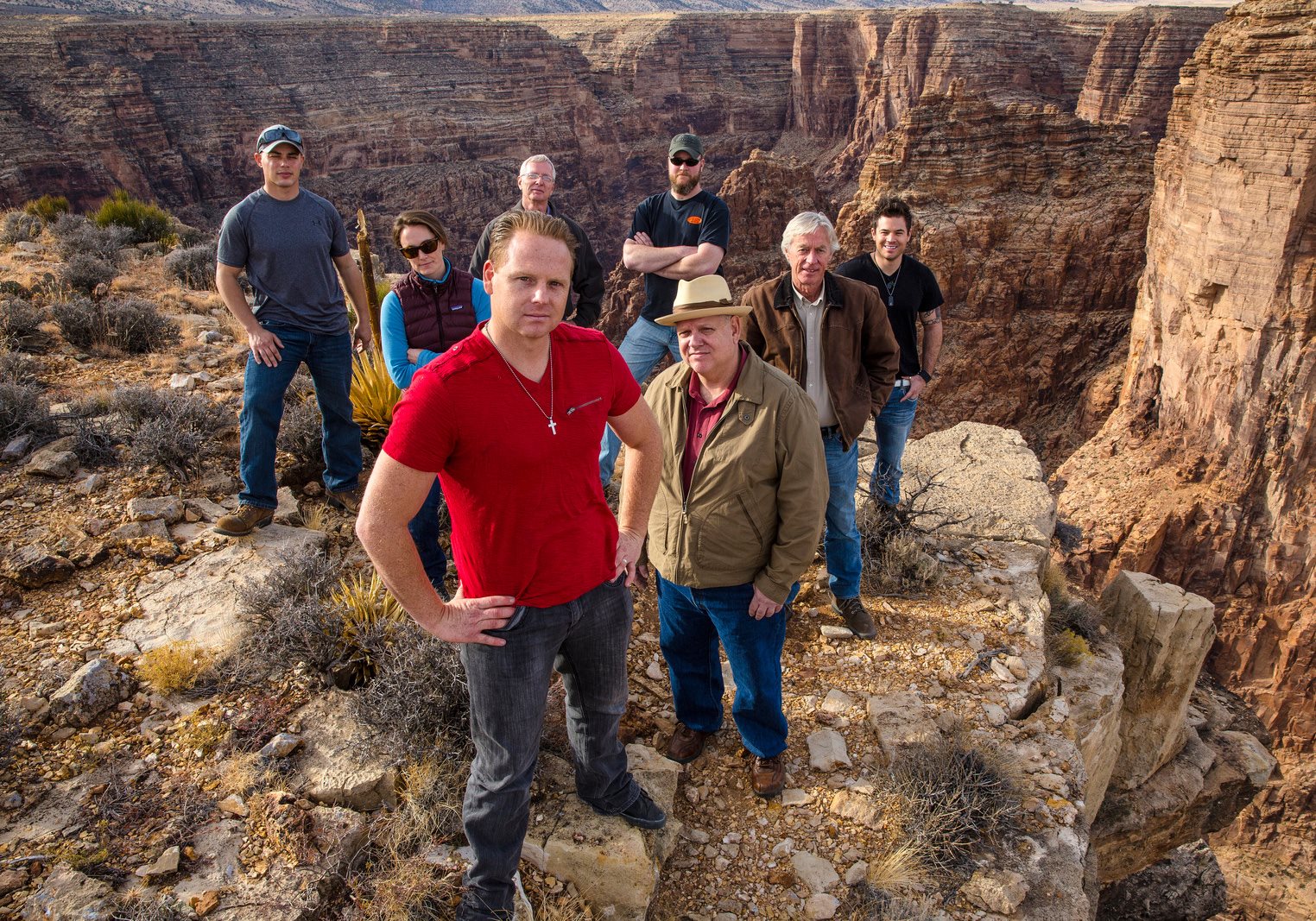