Matthew Wilson wants you to know two things. He's not that Matt Wilson. And his new comedy, The Virgins, isn't that kind of "Christian" movie.

Wilson—who sometimes goes by "Matt"—says he once almost missed landing a writing gig when he was mistaken for a critic who had written some negative reviews about the company producing the shows he was being considered to write for. But he did manage to get hired to write for Cartoon Network's Krypto the Superdog when he was just twenty-three, a recent Biola graduate.

Just as quickly as the television work came, though, it dried up. Wilson then went to work for Disney Feature Animation—according to him, the best day job he has had in the industry. He got to sit in on company town hall meetings where John Lasseter and Ed Catmull discussed the Pixar approach to storytelling.

Wilson entered—and eventually won—Amazon Studios' movie contest with his test film, The Umpire. That came with a $100,000 prize (for a film he shot with some friends from church), but more importantly, it gave him practical experience. The contest "demystified the filmmaking process for me," the director says. "I realized, 'Hey, I can do this!'"

That was three years ago, and Wilson is now ready to share his new feature, The Virgins, with the world. The comedy, about Christian newlyweds who are thwarted by comic circumstances in their attempts to consummate their marriage, is streaming via several web services, starting today (July 18). The Virgins stars Blake Webb and Sonya Davis as the newlyweds; Wilson is credited with writing, directing, and editing.

In a blog entry at the film's web site, Wilson attempts ... 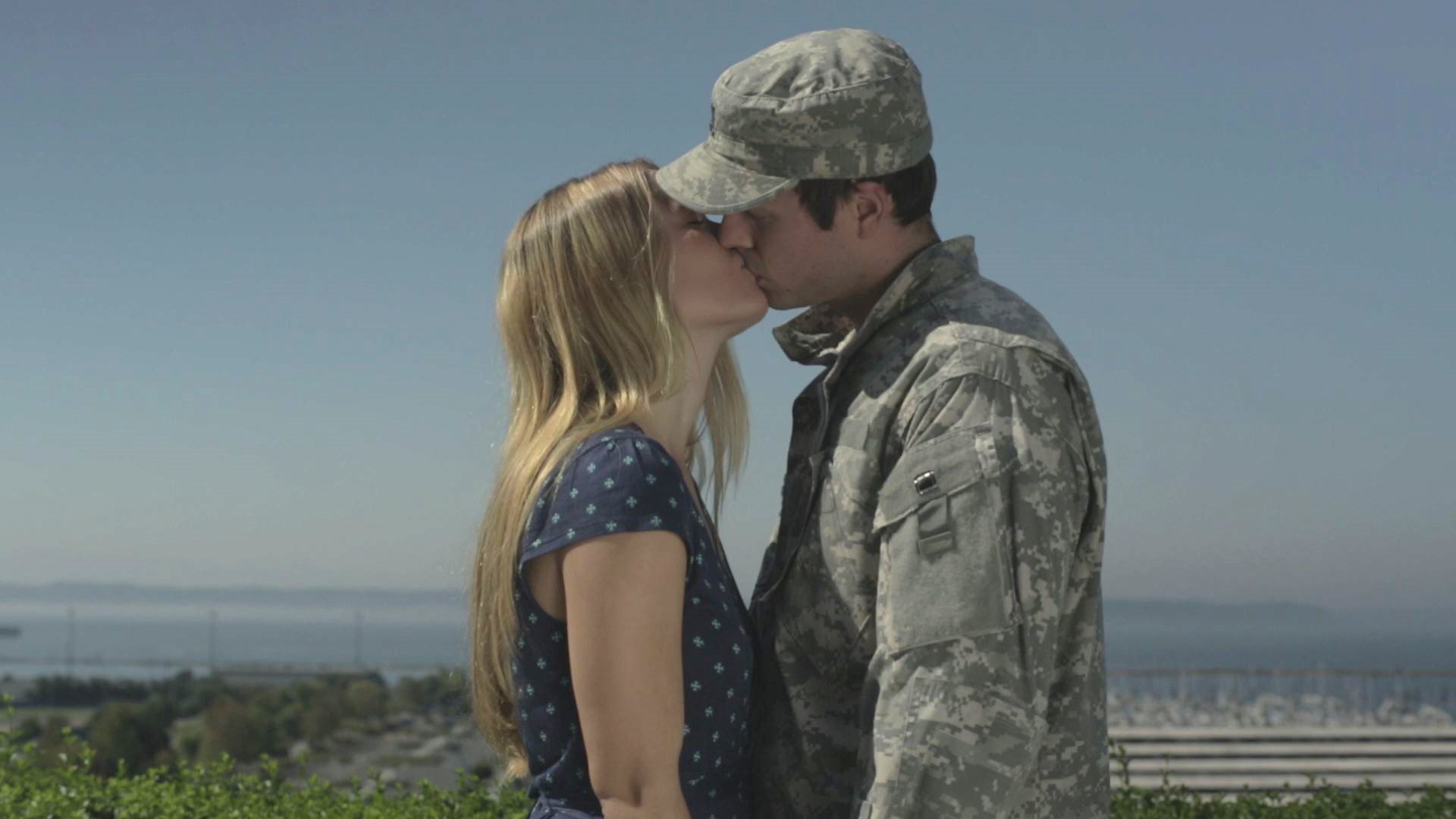