Not a "Christian movie." Not even close.
Jackson Cuidon|October 2, 2014
Our Rating

This is not the Left Behind movie anyone expected.

The last time the property was in the public eye—2005, with the release of the third movie installment, Left Behind: World At War—the movies had Kirk Cameron and spanned the first two books in the Left Behind series of novels. For those not participant in the 90s/00s evangelical zeitgeist, the Left Behind books were basically the handbook of American folk-Christian eschatology in the new millennium. The books covered—from the perspectives of pilot Rayford Steele, his daughter Chloe Steele, and reporter Buck Williams—the End Times.

Left Behind, in a sense, tackled the apocalypse before it was cool.

And tackling the apocalypse is once again aggressively cool, as we’ve said here before. Since the films stalled in 2005, and this year Hollywood has finally caught onto the fact that Christian movies will make you a lot of money, a reboot was practically a given, nestled amongst Noah and Heaven is For Real and God’s Not Dead and the forthcoming Exodus: Gods and Kings.

Right now I want to take a tiny break and make explicit what I think is already pretty clear: I was not an unbiased reviewer going into the movie. In fact, part of why I wanted to cover Left Behind was that I had so many feelings about the books—strong ones, at that.

Growing up, I was horrified at the idea that the books were supposed to represent my positions, or the positions of most other Christians. From my vantage point, the Left Behind books were venues for the Good Christian Main Characters to look good, without really ever doing anything particularly Christlike. They were only likable by being inoffensive to your average reader—and “inoffensive” probably ... 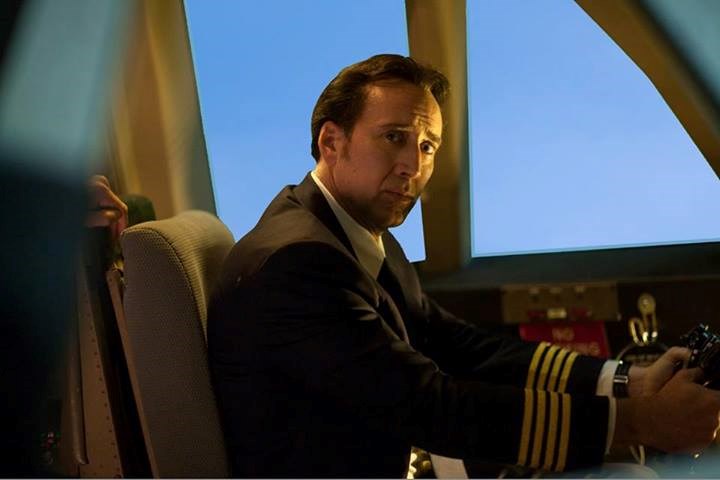