The trial of O.J. Simpson, American hero (and, later, American punchline), dominated television for almost a year in the mid-1990s. It's probably the most-publicized court case in American history. You couldn't get away from it. Everybody had an opinion. The trial ended in October 1995, just over 20 years ago.

Could anyone have predicted we'd still be talking about it?

If you noticed increased social media chatter about O.J.: Made in America this week and thought, didn't that come out a few months ago?—you haven't gone nuts. This weekend, an ESPN documentary about the football star will be released in select theaters (to qualify it for Oscar consideration). In a few weeks, on June 11, it will premiere on ABC before moving to ESPN.

But you were thinking of the FX miniseries The People v. O.J. Simpson: American Crime Story, which just wrapped up in early April. Both series are long—ten hours for the FX show, nearly eight for the ESPN series—but whereas Made in America is a documentary, People v. O.J. cast actors as the various players in the drama, freshly re-treading a familiar story.

People v. O.J. re-enacts the “trial of the century”; Made in America fills in the backstory, reaching back into the 1960s and tracing the rise and eventual plummet of an erstwhile American hero. It fills in aspects of the case the FX series could only gesture at, matters of race, class, education, identity, the cult of celebrity, and a lot more that seems just as important in 2016 as it did them—including, unbelievably, actual Kardashians.

I watched People v. O.J. as it was airing, and discovered that to talk about the Simpson trial is to date oneself, no matter who you are. I was in middle ... 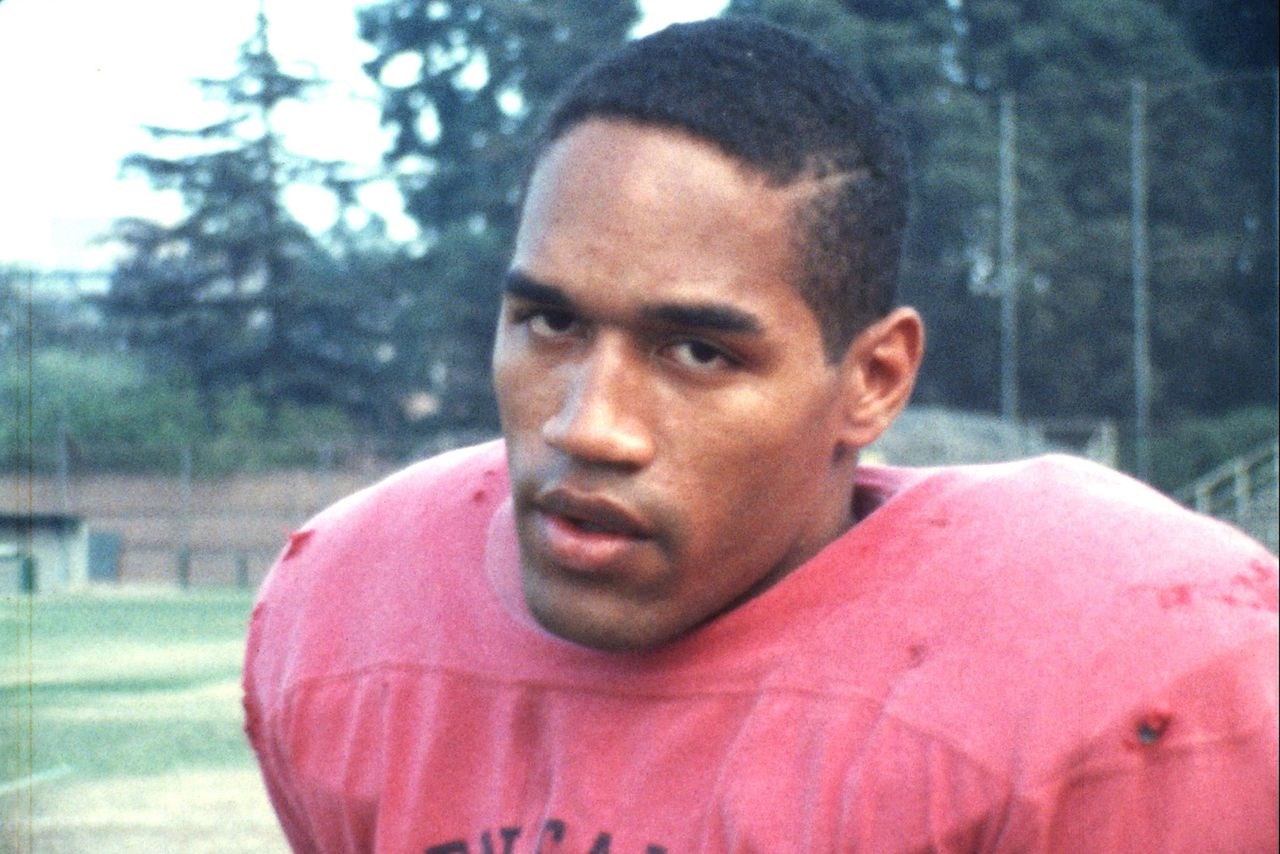