President Harry Truman was furious. Billy Graham had revealed the content of their private conversation to the media, going so far as to perform a “reenactment” of their prayer time on the White House lawn at the media’s request. It was the first time Truman had invited Graham to the White House, and it would be the last.

Earlier that day, Truman had sought Graham’s counsel on calming public hysteria around the Korean War effort. The meeting had gone well, according to Graham. They even discussed creating a National Day of Prayer, something Truman would implement two years later. But Graham’s unpolished enthusiasm and lack of experience with public officials cost him the ear of the President that Friday in 1950 and almost cost him his reputation altogether.

Calling the evangelist a fake, the President harshly reprimanded him. “All he’s interested in is getting his name in the newspaper,” Truman said of Graham. He did not speak to him again for years after that.

Graham’s meeting with Truman was the first of many encounters with American leaders over a span of more than 50 years. His blazing misstep with Truman, however, was a hard lesson he never forgot: When the world is watching, trust between a president and his spiritual advisors becomes even more fragile.

For Graham, presidential relationships were grounded in mutual respect. After his mishap with Truman, he never shared the details of private meetings he held with public leaders.

Though he did publicly call out President Lyndon B. Johnson on a position during one of his Crusade meetings (as Graham details in his autobiography), they became close during Johnson’s time in office. ... 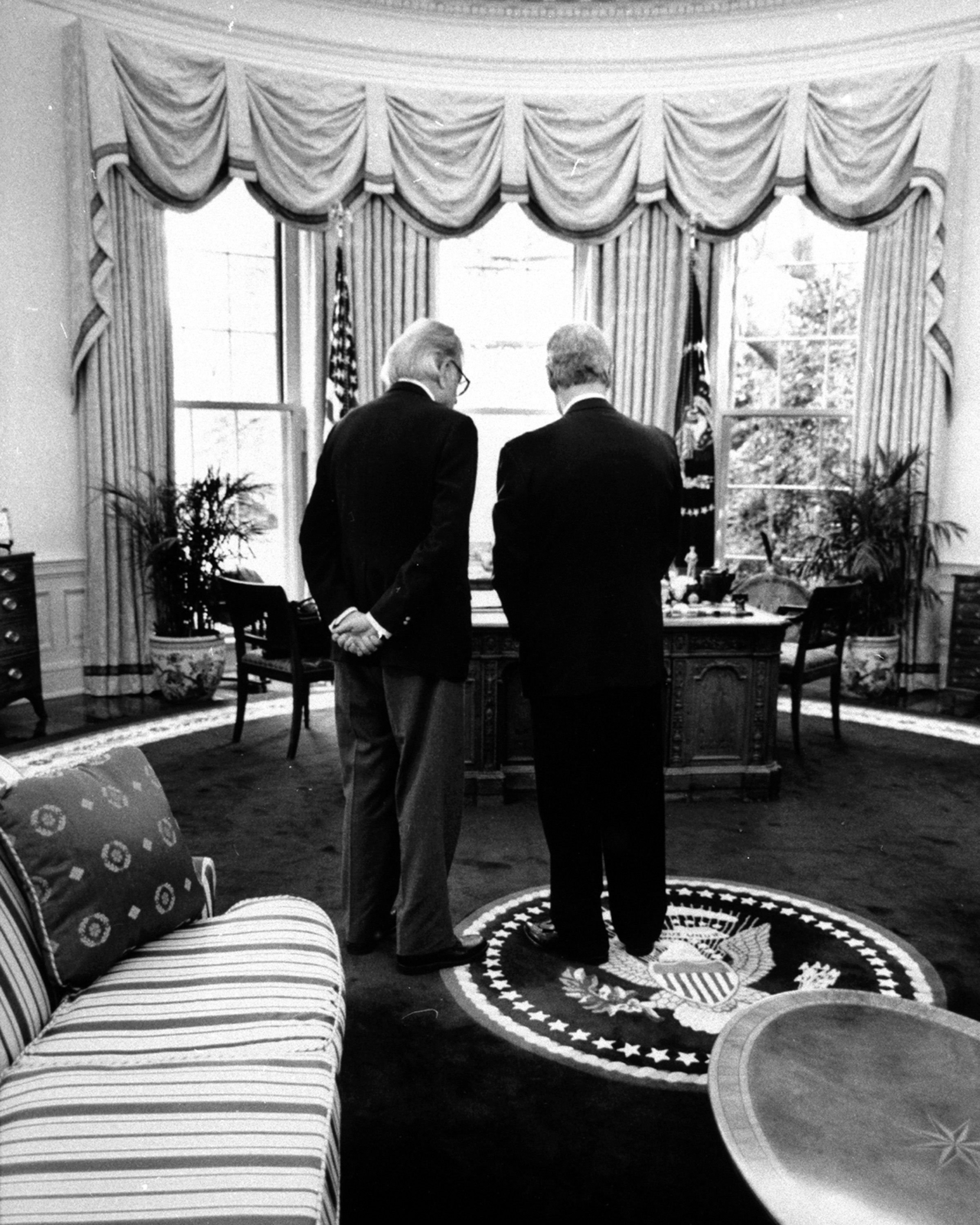