Important developments in the church and the world (as they appeared in our November issue).
CT Staff|October 20, 2017

A Christian baker who refused to make a cake for a same-sex wedding got a major supporter as his case headed to the US Supreme Court this fall: the Trump administration. The Justice Department backed Masterpiece Cakeshop owner Jack Phillips, arguing in an amicus brief that governments “may not . . . truncate the First Amendment by compelling a person to create a piece of artwork—particularly one that violates the artist’s conscience.” The case is the highest-profile clash between religious convictions and LGBT protections since the Supreme Court legalized same-sex marriage in 2015, and will likely impact bakers, photographers, and florists who have challenged anti-LGBT discrimination laws with little success.

Saudi Arabia’s tiny neighbor has publicly declared that “freedom of choice” is a “divine gift” and that “every individual has the freedom to practice their religion.” The statement by Bahrain—which was witnessed by leaders from Saudi Arabia, the United Arab Emirates, Egypt, and Israel—“goes way farther than any similar document that I’m aware of,” said National Association of Evangelicals board member Johnnie Moore, who observed its signing. That’s partly because it was signed by a head of state, unlike two preceding statements from Morocco and Indonesia affirming religious freedom, which were signed by Muslim scholars. Bahrain’s declaration—which also condemns preaching hatred, suicide bombing, sexual slavery, and the abuse of women and children—will be drafted into law in December. ... 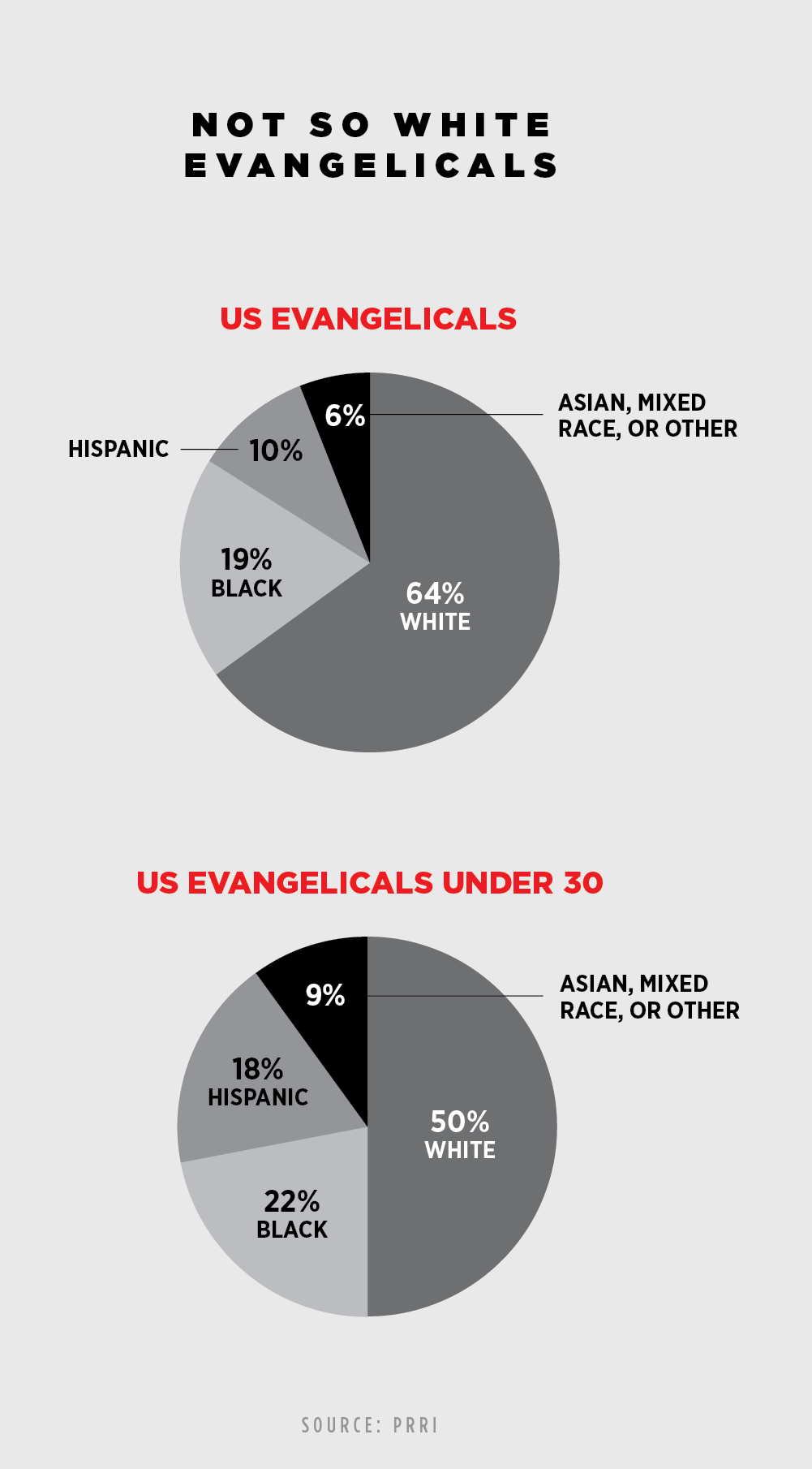