The hurricane that destroyed the island has completely shaken its approach to ministry.
Gadiel Ríos in Puerto Rico|August 20, 2018
Image: Backyardproduction / Getty Images

Editor’s note: This story has been updated since it was first published in the September 2018 print edition of CT. On August 9, the Puerto Rican government released a report estimating the number of deaths in the country rose by at least 1,400 after Hurricane Maria, but noted that the official death toll attributable to the storm remained at 64.

Puerto Rico is a tropical paradise—home to 3.5 million American citizens, an impressive mountain range, white sand beaches, and the only tropical rainforest in the United States.

It is beautiful, and it is in disarray.

From 2000 to 2017, the island suffered one financial blow after another: Congressional tax grants expired, the pharmaceutical industry moved overseas, the US housing bubble collapsed, and Puerto Rico was left with a mammoth debt and no means to repay it.

The devastation that the almost–category 5 monster brought to the island is unimaginable. The system crisscrossed from southeast to northwest, flattening everything in its path. The aftermath of the event—with the months-long loss of electrical power, communications, and water supply, as well as destroyed roads and closed ports—claimed at least 64 lives (as per the government official figures) and as many as 4,600 (as per a Harvard University study), the majority of them senior citizens with medical conditions living in the inaccessible mountain ranges.

And that’s just the physical impact. The church in Puerto Rico and the spiritual lives of its citizens have not been spared of all of this pain and desolation, but their story is still one of grace and love overcoming loss and suffering.

During those first few days, we pastors were in shock. What would happen with ... 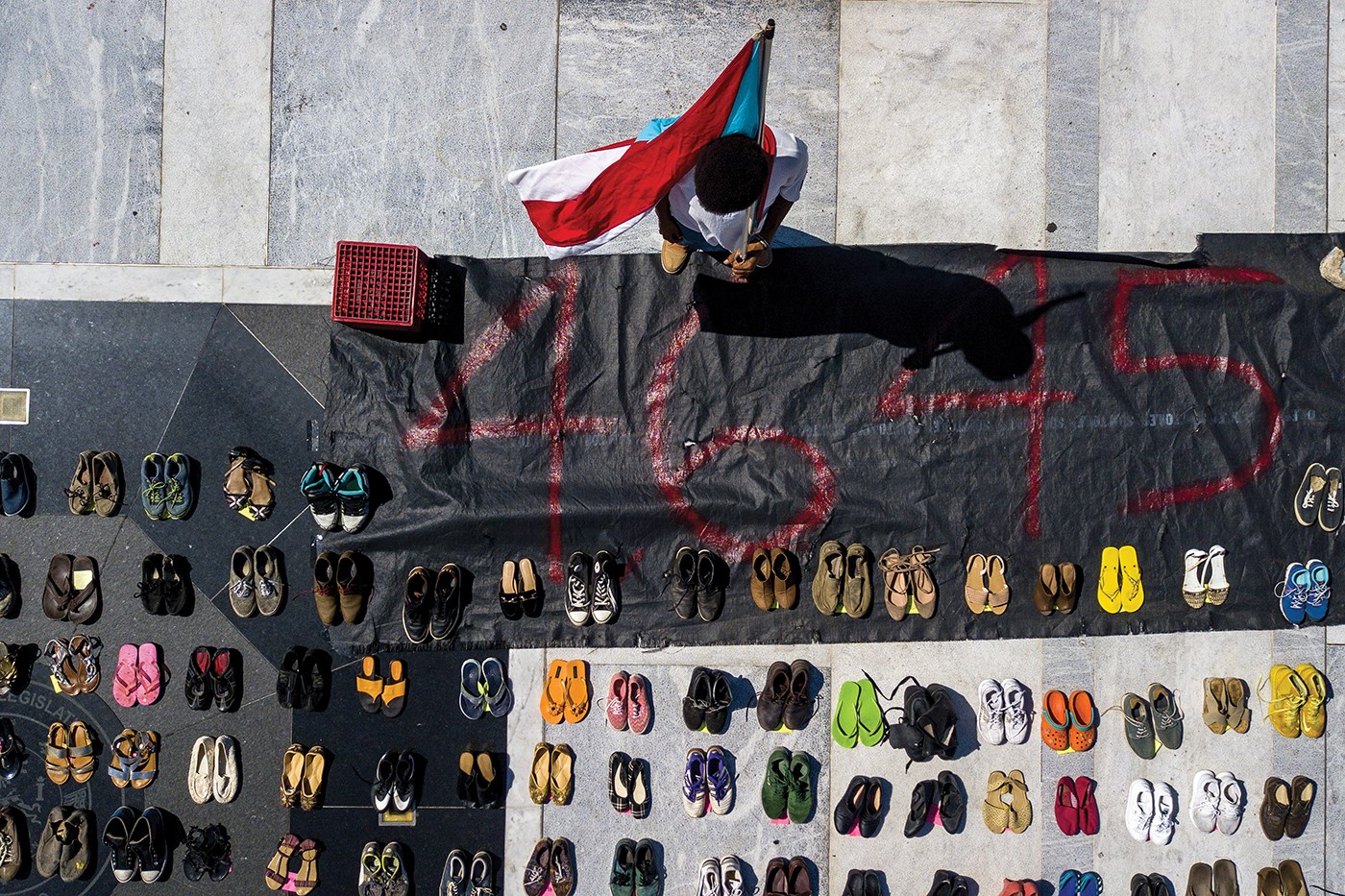 This article is from the September 2018 print issue. Subscribe to continue reading.