Though Tiananmen translates as “The Gate of Heavenly Peace,” the Beijing city square is known for something utterly destructive: the June 4, 1989, massacre where Chinese troops fired on nonviolent student demonstrators, killing thousands—deaths that the government still has not publicly acknowledged.

The historic event came amid a national movement for democracy and freedom and set off a spiritual awakening for the Chinese, according to sociologist Yang Fenggang.

Among the young activists who stood in Tiananmen Square 30 years ago were Zhang Boli and Zhou Fengsuo. Both landed on China’s most-wanted list, were imprisoned, fled the country, and live in exile. The pair are also among at least 4 of the 21 most-wanted student activists to come to faith in Christ, with Zhang serving as the pastor of Harvest Chinese Christian Church, a multisite church with locations around the world, and Zhou leading Humanitarian China, which advocates on behalf of political prisoners in his homeland.

“Of the Tiananmen Square student leaders who have converted to Christianity, they tend to see evangelism as the priority,” said Yang, director of the Center on Religion and Chinese Society at Purdue University. “A priority of their social activism is humanitarian aid to people in China or exiled in the US, including political dissidents, human rights lawyers, and Christian leaders who have been persecuted for their leadership in the house churches.”

Zhang and Zhou’s historic involvement gives them a unique perspective on the Communist government’s crackdown on China’s growing house church movement, whose leaders were inspired by the Tiananmen activism decades ago. 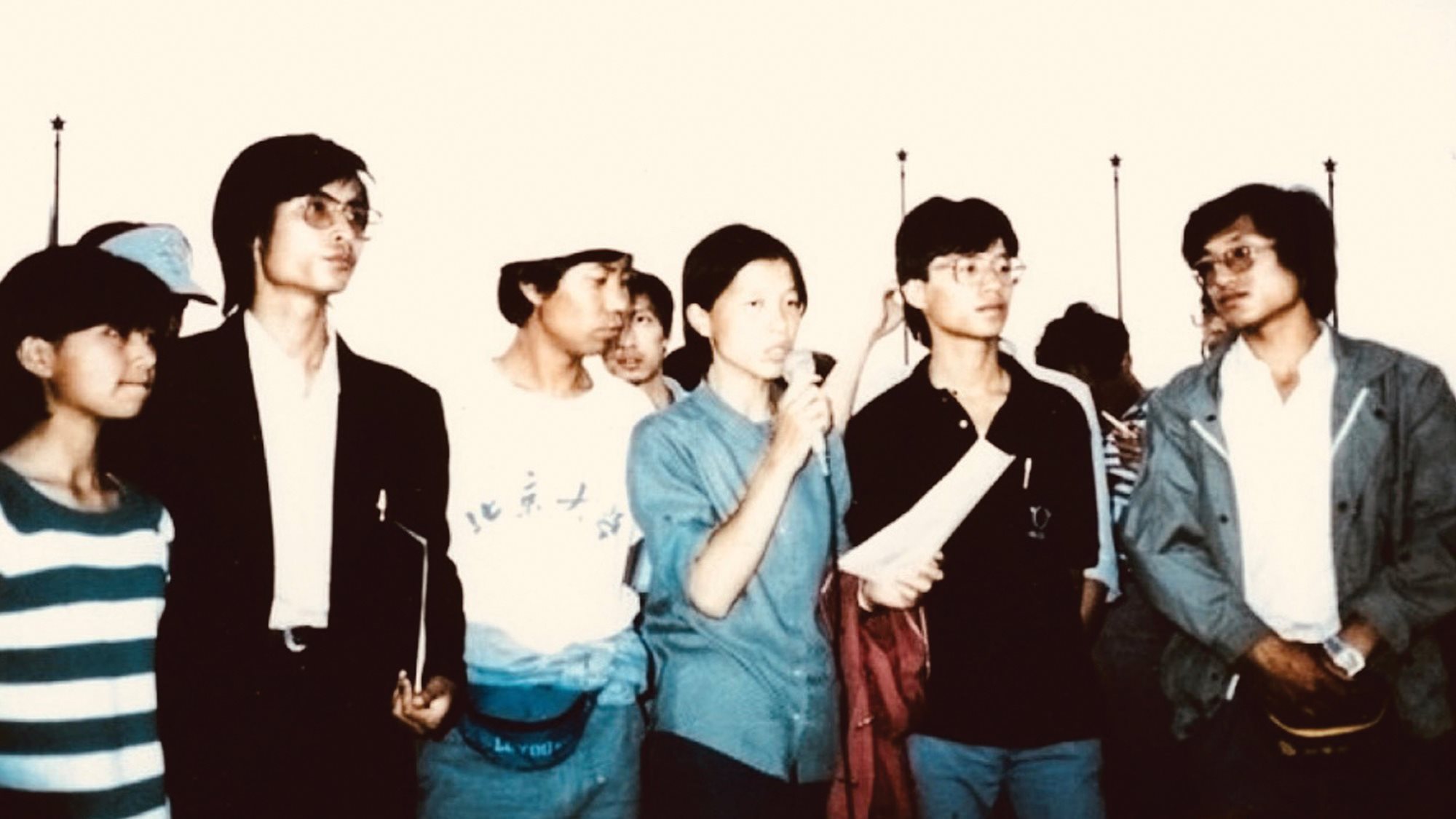