President Donald Trump called on the world to work harder to end religious persecution. Speaking to the United Nations in September, he promised $25 million additional US aid to protect international religious sites and announced plans for a first-of-its-kind coalition of US businesses to take a proactive role in defending religious freedom. According to Pew Research, 83 percent of the world’s population live in places with “high” or “very high” restrictions on religious liberty. Some of the world’s most populous countries, including China, India, Indonesia, and Russia are among the worst offenders. Trump specifically called out violations in China, Iran, Iraq, and Venezuela.

Evangelicals in Switzerland held a nationwide prayer campaign leading up to the country’s late-October parliamentary elections, inspired by a similar effort in Austria earlier this year. In both countries, evangelicals have been concerned about the Syrian refugee crisis, laws that may limit their messages addressing homosexuality, and the rise of right-wing populism. The Swiss Evangelical Alliance asked people to pray the political discussion would focus on the common good. The country has multiple Christian parties, but the campaign did not endorse any specific candidates. Participants were encouraged to choose a minister and member state—called a canton—to pray for during the election season.

A Christian library destroyed by ISIS in 2014 has been restored and reopened with the support of Open Doors and the Syriac Catholic Church. The small public library, with only about 650 books, serves as a center of social and culture life in Qaraqosh, a city on the Nineveh Plains in northern Iraq where Christians have lived since the first century. Local churches report that more than 50,000 Christians were forced to flee when ISIS took over. The Islamic militants destroyed homes and desecrated churches, using one as a bomb factory and another as a shooting range. About half of the residents have returned since the city was reclaimed by Iraqi forces in 2016.

An evangelical pastor was fatally shot outside his church in Oaxaca in August. Local authorities had not determined a motive in the death of Alfrery Líctor Cruz Canseco, pastor of the Fraternidad Cristiana church, but cartel-related violence has risen precipitously in the southwestern state, with more than 180 assassinations reported this year. Two syndicates of drug traffickers have claimed responsibility for the violence and threatened more. A report for the US Commission on International Religious Freedom in 2017 said cartels target religious leaders who speak out against the gangs or condemn their mythologies.

Security forces have arrested and detained more than 300 Christians in Eritrea over just a four-month period in mid-2019. They have been accused of conspiring against the North African country because they meet without officially registering with the government, which does not recognize evangelical churches. United Nations officials had hoped that a peace treaty ending a 20-year-old conflict with Ethiopia would ease government concerns about treasonous plots, but the situation has gotten worse. Police arrested 141 Christians in the capital city of Asmara in May; 30 in three house churches in June; 70 in the city of Karen in June; and 80 in Godaif in August.

India: Christian NGO workers must pledge to not engage in conversion

A new regulation requires some Christians in India to sign an affidavit saying they are not involved in religious conversion or “sectarian discord.” The rule applies to all employees of nonprofits that receive foreign funding, part of ongoing efforts by Narendra Modi’s government to tighten restrictions on nongovernmental organizations. Previously, the government has suspended the licenses of hundreds of organizations—Compassion International left the country in 2017—and demanded top officials disavow conversions. India’s Intelligence Bureau says some nonprofits are “sleeper cells” for India’s enemies. The Global Council of Indian Christians says the rules will be used to target Christians in the parts of the country where they are in the minority. 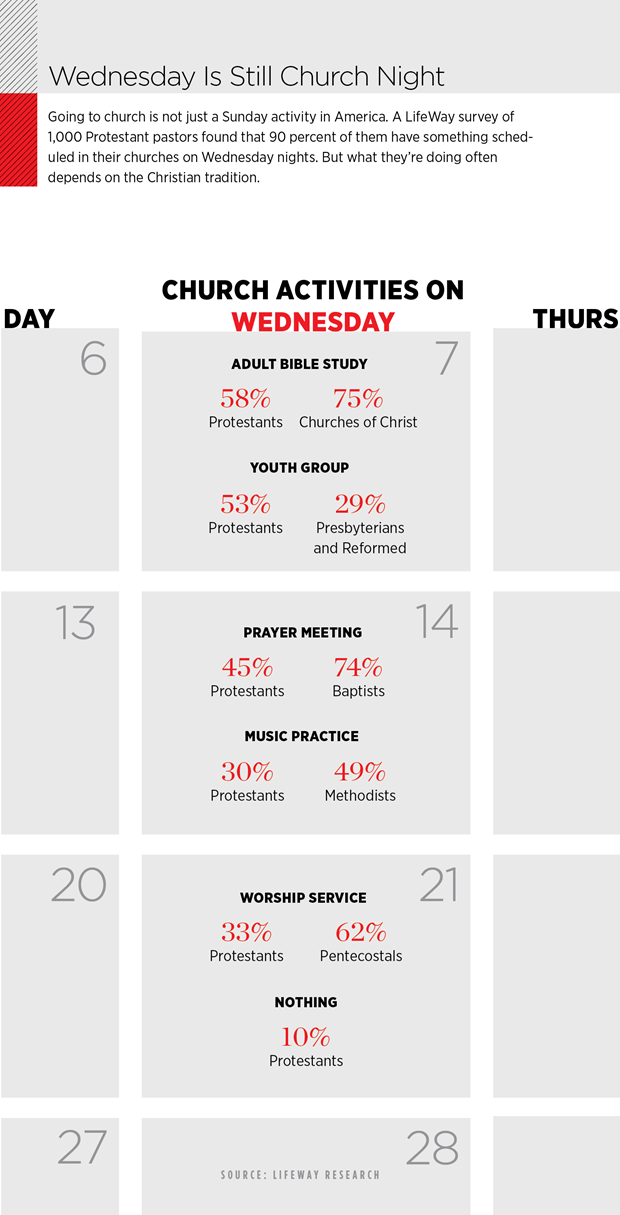 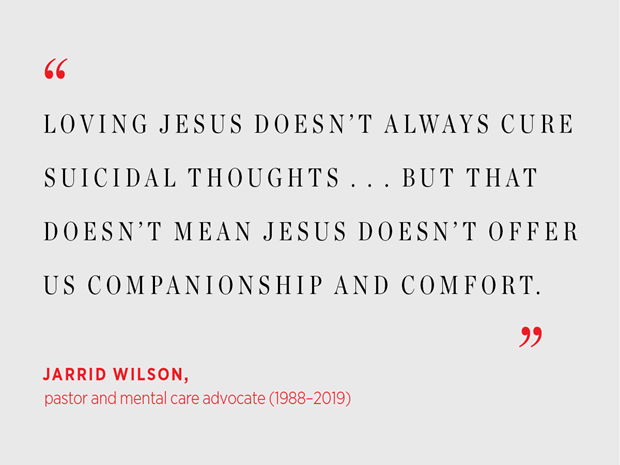