In the mountains of Papua, missionaries and Indonesian professionals serve the lost together.
Jeremy Weber|November 23, 2020
简体中文Indonesian繁體中文
Image: Timothy Dalrymple
Lani children run down the alpine runway at Mamit, the destination of MAF pilot Joyce Lin on her fateful flight.

High above the interior of Papua, the pilot is getting anxious. It’s later in the morning than he wanted, and the clouds are thickening. Somewhere below is the tribal village of Mokndoma. Every now and then the clouds part, revealing its dwellings for a moment, perched on a jungle slope. But the small prop plane is running low on fuel and lacks a clear, windless shot at the grass landing strip.

The pilot goes back and forth with his colleague, whose own plane, bearing the other half of a delegation of Christian businesspeople, scholars, and journalists, landed successfully mere minutes before but now might be stuck there until the next morning. Banking in tight circles, he finally calls it. Mokndoma will have to wait.

Such are the challenges missionaries confront in one of the most remote places on the planet. Months after this group left Papua, an American pilot with Mission Aviation Fellowship (MAF) lost her life there. Early on the morning of May 12, Joyce Lin’s Kodiak aircraft faltered and plunged into the waters of Lake Sentani. The MIT and Gordon-Conwell Theological Seminary graduate had been on her way to deliver coronavirus supplies to Mamit, another tribal village in the highlands.

Her death focused many Christians worldwide, if only briefly, on this far corner of the world where missionaries have been working for generations to share the gospel and translate the Bible for hundreds of animistic tribes.

Today, a creative form of partnership between foreign missionaries and native Christians allows both to focus their unique gifts in the body of Christ.

The island where Lin died is the second largest after Greenland and boasts the tallest mountains between the Himalayas and the Andes. Its tribes were once known ...

@ctnewseditor
This article is from the December 2020 issue. 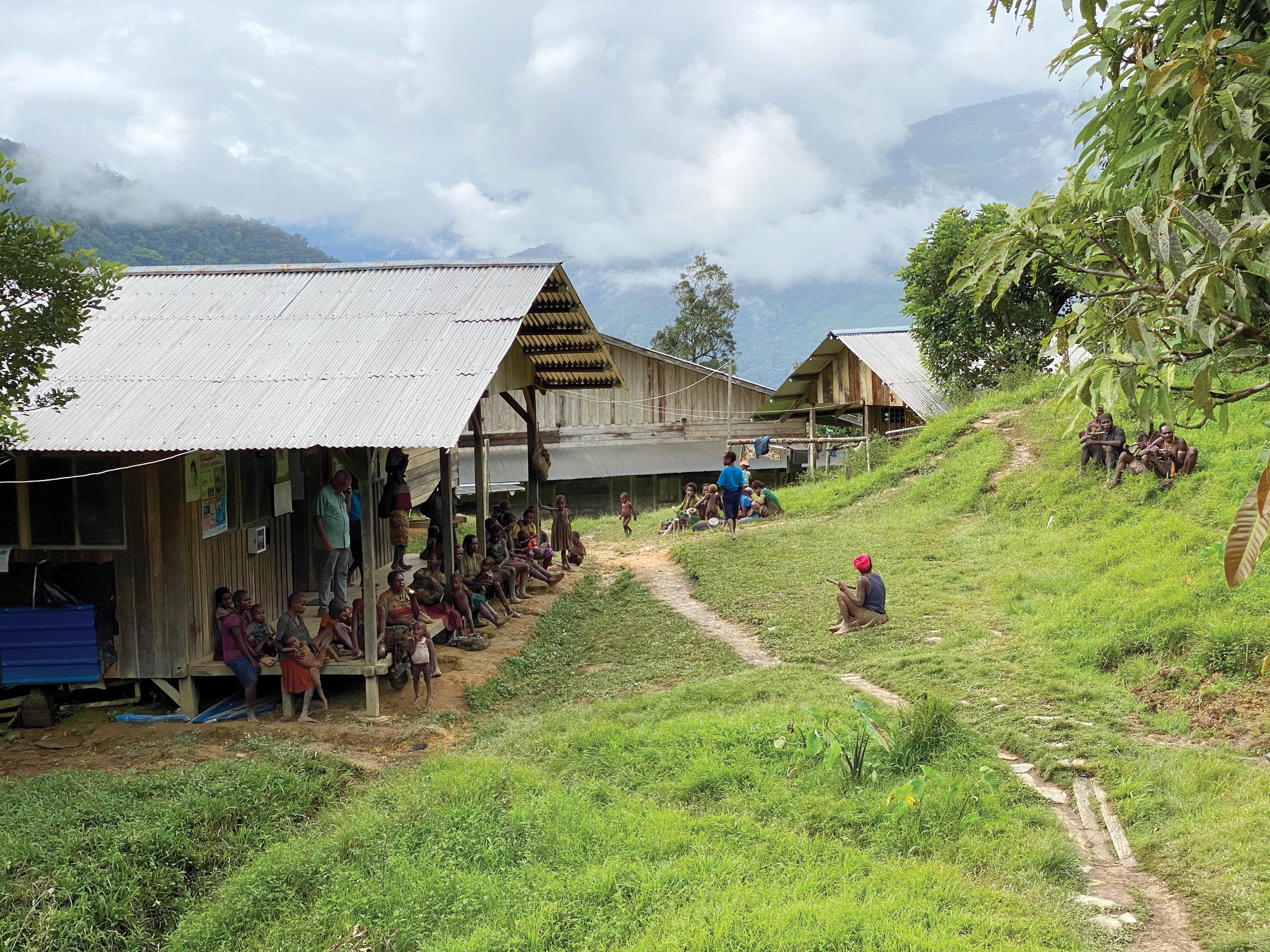 This article is from the December 2020 print issue. Subscribe to continue reading.