In the mid-2000s, it was fashionable among journalists and academics to worry that America was on the verge of becoming a theocracy. Conservative white evangelicals had fueled the election of George W. Bush and helped turn Mel Gibson’s The Passion of the Christ into a box-office smash. They seemed poised for renewed political and cultural dominance. And so books and articles poured forth warnings about the peculiar dangers of “Dominionism,” “Christian Reconstructionism,” and various other movements conspiring to impose Christian beliefs on an unsuspecting populace.

This narrative came crashing down with the election of Barack Obama. Almost overnight, fears of America descending into a theocracy evaporated. Pundits began forecasting the death of the Religious Right, and the same evangelicals who had helped propel Bush to power spent the next eight years playing defense. More and more, they saw themselves not as ascendant governing partners but as targets of a crusading secularism.

And then Donald Trump broke everything. His surprising election, enabled in part by white evangelical support, reawakened fears that religious conservatives would mobilize underneath a theocratic banner. Margaret Atwood’s 1985 novel The Handmaid’s Tale, which imagines a fundamentalist dystopia where women are forced to breed, enjoyed a second life repurposed as a Trump-era cautionary tale (and a hit Hulu series).

Yet the idea of America descending into a genuine theocracy lacked the same surface plausibility it had during the Bush years. Though white evangelicals enthusiastically carried Trump into the White House, his lack of personal piety made him an unlikely candidate to preside over a thoroughly Christianized ... 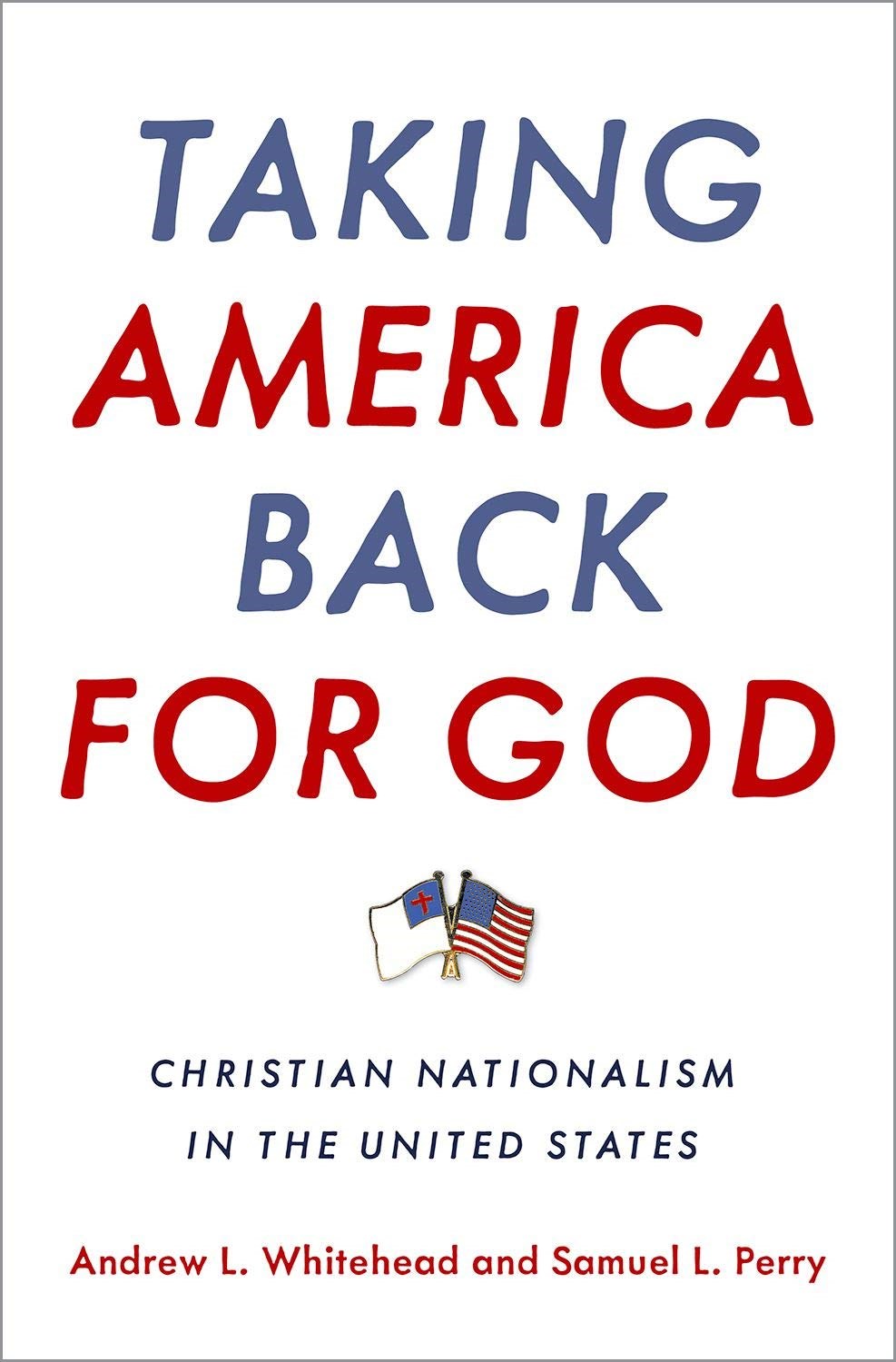 White Evangelicals Have a Complicated Relationship ...