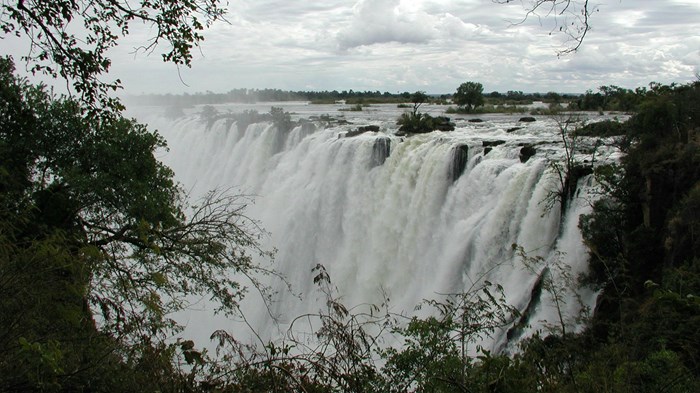 In most of America, where railroads, interstates, and airline routes have absorbed much of the traffic once carried by waterways, river access is not a compelling concern. In parts of Africa, however, a closed river can mean death. In war-ravaged Congo, for example, farmers in fertile areas have been burning crop surpluses while their countrymen down the militia-controlled Congo River starve to death. The nation of Congo, about one-fourth the size of the United States, has only a few thousand miles of roads, and there is simply no other way to get food—or humanitarian aid, or anything else—where it is needed.

This week United Nations forces labored to reopen the Congo River, which had been unsafe for travel or commerce for about two and a half years. "The moment has come for peace," Security Council Ambassador Jean-David Levitte said Sunday night. "And with the time of peace must come an economic rebirth."

Levitte is far from the first person to link Africa's economic health and long-term stability to open waterways. A similar impulse drove David Livingstone to explore the Zambezi and Nile rivers on three voyages between 1841 and 1873. But Livingstone's journeys had an added objective, for he believed that "Christianity, Commerce, and Civilization" were needed to improve life in Africa. He sought not merely a commercial arterial, but "God's Highway" into the heart of the "Dark Continent."

The Zambezi, which wends from the jungles of Angola and Congo through Mozambique to the Indian Ocean, was in Livingstone's day a river of human misery. Slaves were captured in European colonies in the interior, shipped to the coast, and sold to Brazilian agents, ...