Luther made plenty of both
Paul Thigpen 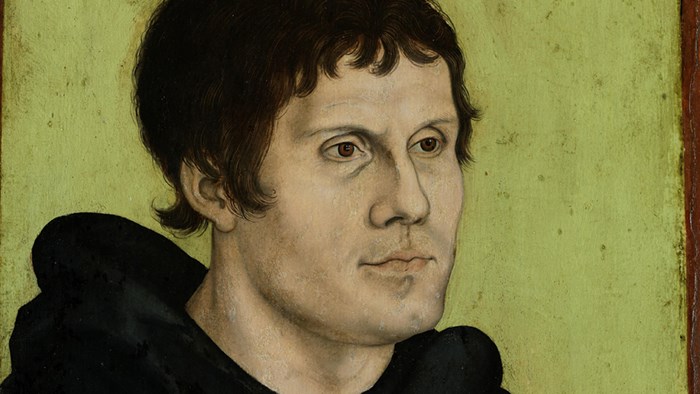 Extravagant son of a notorious Renaissance family, Giovanni de’ Medici was made a cardinal at the age of 13 and became Pope Leo X at 38. He has been described as “a polished Renaissance prince,” and “a devious and double-tongued politician.” Pleasure-loving and easy-going, Leo went on a wild spending spree as soon as he ascended the papal throne.

Expenses for his coronation festivities alone cost 100,000 ducats—one seventh of the reserve Pope Julius had left in the papal treasury. Leo’s plans for rebuilding St. Peter’s Basilica were estimated to cost over a million ducats. Within two years as pope, Leo had squandered the fortune left by his predecessor and was in serious financial embarrassment.

To keep up with his expenditures, his officials created more than two thousand saleable church offices during his reign. The estimated total profits from such offices have been estimated at three million ducats—but still they were not enough for Leo.

The sale of indulgences provided the pope with yet another source of income. To pay for St. Peter’s, offset the costs of a war, and enable a young noble to pay for three offices to which Leo had appointed him, the pope issued an indulgence for special sale in Germany. A Dominican, Johann Tetzel, was given the task of promotion, Luther reacted with his theses, and the rest, as they say, is history.

Leo condemned Luther’s teachings in 1520 with the bull Exsurge Domine, calling the reformer “a wild boar” who had invaded “the Lord’s vineyard. ” When Luther refused to recant, Leo excommunicated him and called for the secular government ...

This article is from Issue 34 of the Christian History archive.