Buried in an large New York Times Magazineprofile of Newt Gingrich is a little nugget of information: A Baptist since graduate school, Gingrich said he will soon convert to Catholicism, his wife's faith.

At a moment when the role of religious fundamentalism in the party is a central question for reformers, Gingrich, rather than making any kind of case for a new enlightenment, has in fact gone to great lengths to placate Christian conservatives. The family-values crowd has never completely embraced Newt, probably because he has been married three times, most recently to a former Hill staff member, Callista Bisek. In 2006, though, Gingrich wrote a book called "Rediscovering God in America" - part of a new canon of work he has done reaffirming the role of religion in public life. The following year, he went on radio with the evangelical minister James Dobson to apologize for having been unfaithful to his second wife. 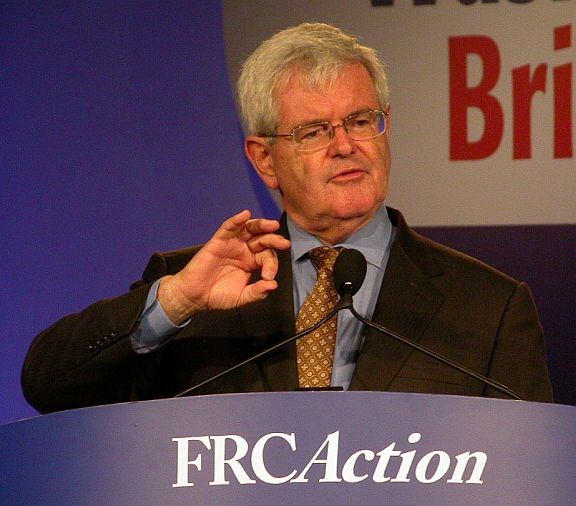