Also, the BGEA has created a memorial website with stories and photos of Shea's life.

(Editor's note: This obituary has been substantially updated with videos, photos, commentary, and other links.)

"Shea's rendition of "How Great Thou Art" came to define the faith of a Protestant generation that Graham helped bring to Jesus Christ," noted the Associated Press in a lengthy obituary. "He performed live before an estimated 200 million people at crusades over the years — taking him from North Dakota to North Korea and beyond." 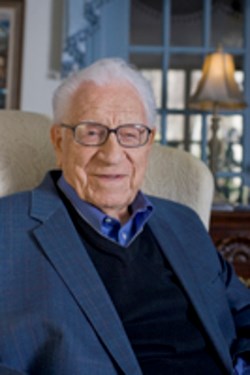