Nearly one-third of Catholics approve of same-sex marriage, but only 2 percent of evangelicals say the same.
Abby Stocker|July 9, 2013 09:00 AM 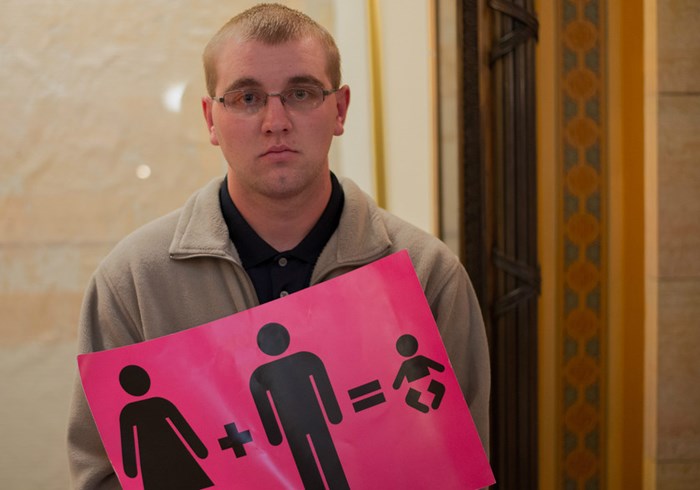 As Americans who believe in a "one man, one woman" definition of marriage become a minority for the first time ever, evangelical Christians actually have become more opposed to same-sex marriage, a recent Barna Group survey found.

Catholics, other religious groups, and religious nones have shown large increases in support for legal recognition of gay rights, but churchgoing Protestants—and evangelicals in particular—have maintained firm opposition to the legal measures on social and moral grounds.

For instance, over a third of "Practicing Catholics" think same-sex relationships are morally sound, a marked increase since 2003. Those who identified as "Practicing Protestants," on the other ...