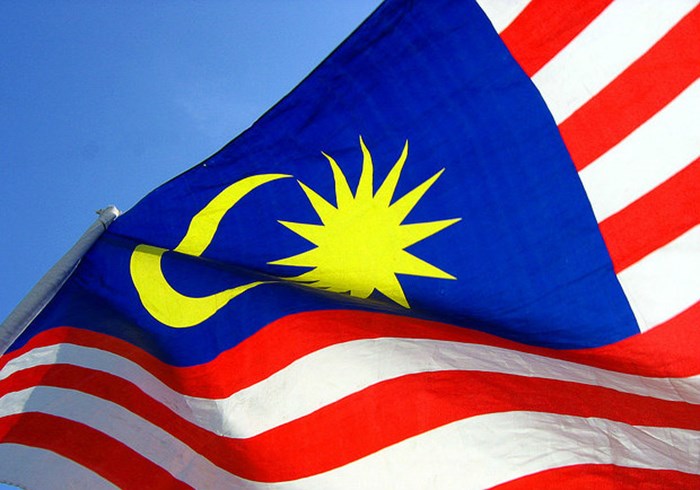 Mohamed Apandi Ali, chief judge, said the word Allah was not an "integral part of the faith in Christianity" and that Christians who used it would cause "confusion in the community," according to Reuters.

However, Christians in Malaysia—who account for 9 percent of the Muslim-dominated country—tell a different story. Because Allah entered the Malay language from Arabic, they have used it to refer to God for centuries. The 2009 ruling—which favored the view of Catholic churches—caused a wave of violent attacks from extremist Islamists against churches.

Reuters reported the court decision was a political move, aimed at securing the support of the country's Muslim majority. Prime Minister Najib Razak, along with the United Malays National Organization, has tightened security laws and affirmed policies that appeal to the traditionalist and majority ethnic Malays. The ban is another in a series of such reversals for religious minorities.

"It is a retrograde step in the development of law in relation to the fundamental liberty of religious minorities," the Reverend Lawrence Andrew, editor of The Herald, toldBBC News.

Perkasa, a conservative group that supported the ban, celebrated the court's decision, yet made it clear the group was not anti-Christian.

"We respect the Christians, we consider them our brothers," Perkasa chief Datuk Ibrahim Ali toldThe Malaysian Insider. "We are for a harmonious multireligious Malaysia."

Despite the religious clashes in Malaysia over the word Allah, some churches still plan to use it in their worship services, while Indonesia and most other Arab countries see nothing wrong with Christians using it in reference to God.

CT previously reported on Malaysia's 2008 ban on non-Muslim publications using the word Allah, as well as the 2009 debate that reversed the ruling. CT has also covered the country's restrictions of religious freedom and a Christian convert's court case.