Will the Faithful Inherit the Super Bowl? Sports Fans Split on Prosperity Gospel 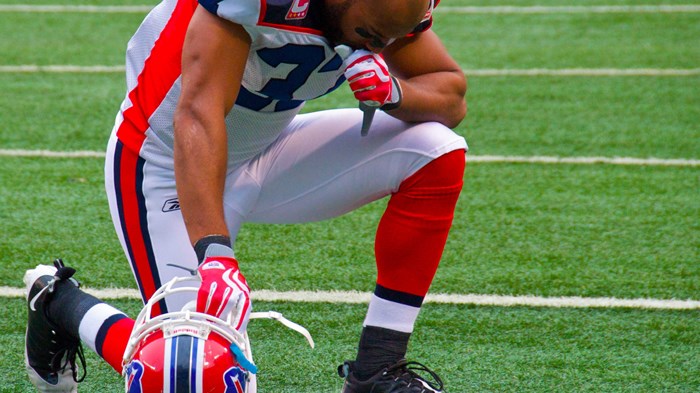 Americans are divided on whether "God rewards athletes who have faith with good health and success," according to a recent survey ahead of Super Bowl Sunday.

Almost 5 in 10 agree (48%) with this echo of the prosperity gospel, while slightly fewer disagree (47%), reports Public Religion Research Institute (PRRI). However, 62 percent of white evangelicals believe that God rewards faithful athletes in this manner, compared to only half of Catholics, 44 percent of white mainline Protestants, and 22 percent of religiously unaffiliated Americans believe.

Will the Faithful Inherit the Super Bowl? Sports Fans Split on Prosperity Gospel

Will the Faithful Inherit the Super Bowl? Sports ...