As a divided high court hands down its decision, Christians focus on the government's response.
Kate Tracy|June 24, 2014 01:47 PM 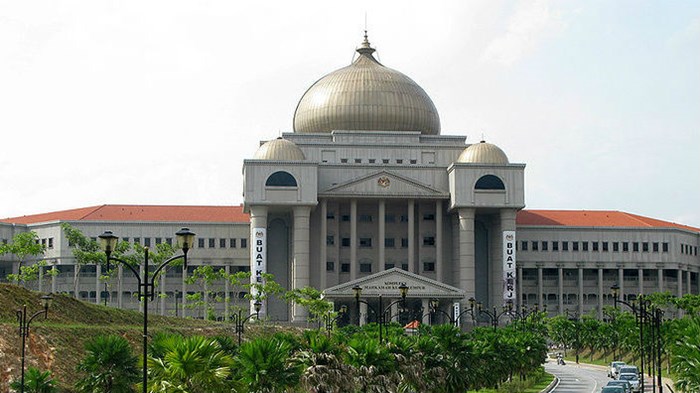 While a Catholic newspaper cannot use Allah in its pages, Christians may use the Arabic word for God in other contexts, Malaysia's highest court affirmed on Monday.

The federal court's 4–3 ruling apparently concludes a long-standing tussle between the Malaysian Catholic Church, which used the Arabic word to refer to God in the Herald, its Malay-language newspaper, and the Malaysian Ministry of Home Affairs, which in 2007 banned the publication from the practice. (While Malaysia's federal court is the highest in the country, the BBC says the Catholic Church could still call for a review of the decision.)

The government followed the court's ruling by noting a few hours later that the judgment applied only to the Catholic paper in question.

According to a government spokesperson:

The Government respects the decision of the court and asks all parties to abide by it. The ruling only applies to the Herald newspaper's use of the word Allah. Malaysian Christians can still use the word Allah in Church. The Government remains committed to the 10-point solution. Malaysia is a multi-faith country and it is important that we manage our differences peacefully, in accordance with the rule of law and through dialogue, mutual respect and compromise.

A 10-point solution announced by the Malaysian government in 2011 allows Malaysian Bibles and churches to use the word, though the federal government has deferred to states to resolve particular issues like the January seizure of 300 Bibles from the Bible Society of Malaysia in Selangor. Those Bibles referred to God as Allah.

Constitutional lawyers had previously argued that, although the decision was for the Herald, a judge's statement that the word Allah was not an integral part of Christian worship could extend the ruling to other Christian activities.

An umbrella group of Catholic, Protestant, and Orthodox churches in Malaysia announced that Christians will continue to use the word Allah in their Bibles and worship, the AP reported.

"We maintain that the Christian community continues to have the right to use the word Allah in our Bibles, church services and Christian gatherings," Eu Hong Seng, chairman of the Christian Federation of Malaysia, said in a statement.

Non-Muslims have also been banned from using Allah in Brunei, an independent bordering state. Brunei, which rose from No. 27 to No. 24 on Open Doors' World Watch List for severe Christian persecution, also banned the use of 19 other Islamic words by non-Muslims. The country uses spies and police to watch Christians, implements Shariah law, and views pastors as "enemies."

CT reported how in October the court overturned a previous 2009 ruling that favored a non-Muslim use of Allah, causing a flurry of violent attacks on churches in Malaysia. Christians, who make up 9 percent of the Muslim-dominated country, have used the word, which migrated to Malay from Arabic, for centuries.

CT has previously reported on Malaysia, which is currently No. 40 on the World Watch List for severe persecution, and blasphemy laws.

The Good News for Churches as Malaysia Says ...