(UPDATED) Ecuadorian woman was instrumental in Jim Elliot and Nate Saint's ill-fated outreach to the Amazon's Auca, and later helped to convert the tribe to Christianity.
Sarah Eekhoff Zylstra|March 3, 2014 08:44 PM 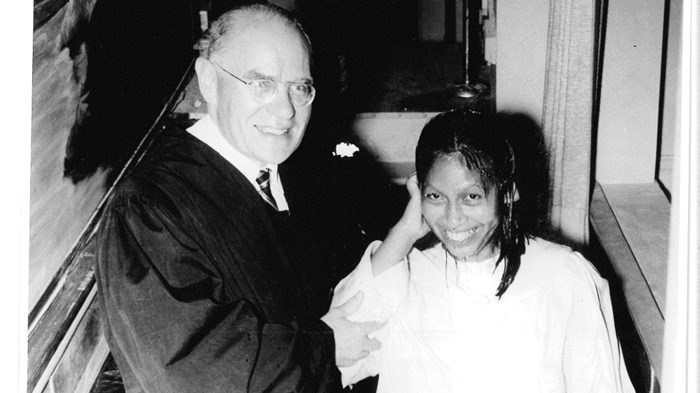 Steve Saint, the son of Nate Saint who was partly paralyzed in 2012 while developing technology for missionaries (including a flying car), highlighted the Spanish-language media coverage of Dayuma's death and Waodani reaction (as the Auca tribe is now called; also Waorani/Huaorani) on Facebook. He wrote:

"A beautiful daughter of Christ has joined Him in Heaven today. Dayuma was the first Waodani that reached out to her own people along with Aunt Rachel. She made God's story known to these people in a way only a Waodani could. Praise God for her life!

The story of Saint, Elliot, and companions Peter Fleming, Roger Youderian, and Ed McCully—most famously narrated in the book Through Gates of Splendor—is perhaps the most chronicledmissionaryaccount ... 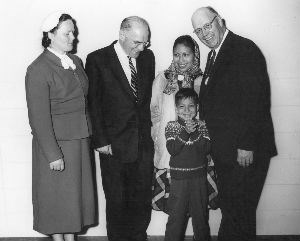