US Army reviews nationwide policy for ROTC profs, who are paid by military but work as full-time faculty.
Kate Shellnutt|November 24, 2014 02:05 PM 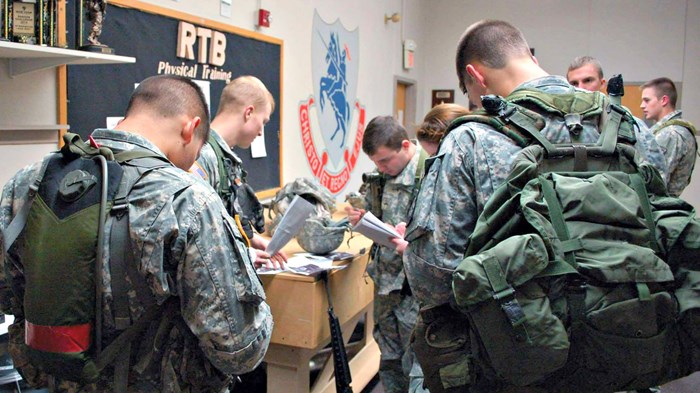 Can a Christian school require the leaders of its ROTC program—who are appointed and paid by the US Army—to adhere to a statement of faith?

Wheaton College came under fire in recent weeks from a military watchdog group that noticed the Army’s listing for a Reserve Officers' Training Corps position at the suburban Chicago campus noted the candidate “must be of Christian faith.”

Now, the Army is conducting a nationwide review of policies at the 275 colleges that host ROTC programs, including Wheaton. While dozens of members of the Council for Christian Colleges and Universities (CCCU) partner with programs hosted by other schools, Wheaton is one of only a few to directly host a program. Many Catholic schools also directly host ROTC programs.

According to a Fox News report, the Army stated its system-wide review is unrelated to legal threats from the Military Religious Freedom Foundation (MRFF).

Wheaton has indicated to the Army that it requires ...