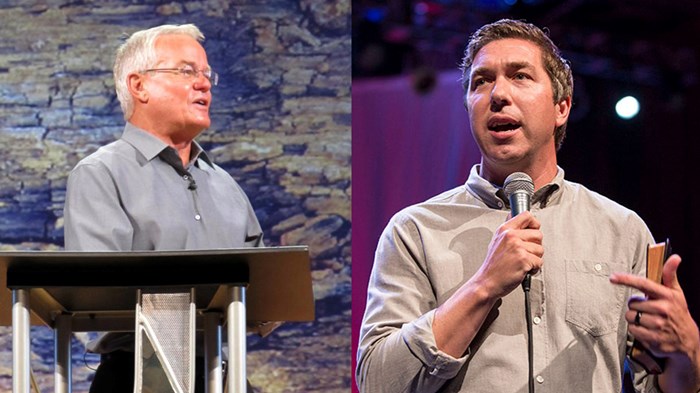 Carter, one of Hybels’s two successors at Willow, had previously apologized for the church’s handling of accusations against Hybels, who resigned earlier this year after allegations of misconduct.

Baranowski told her therapist about the incidents, according to the Times. She also told another pastor at the church, but asked him to keep silent until now. She is the tenth woman to accuse Hybels of misconduct.