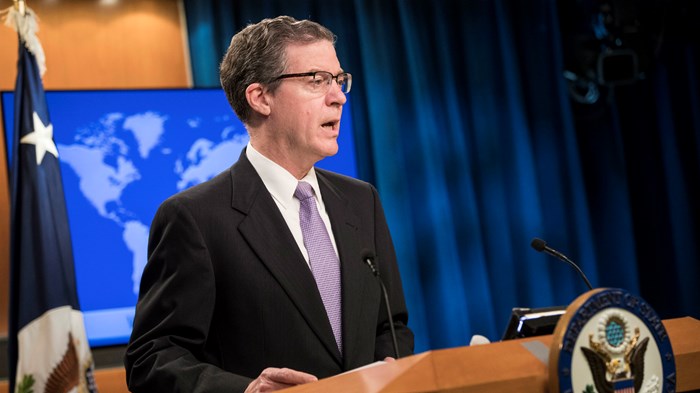 The US State Department is taking new steps to call out China as one of the world’s worst violators of religious freedom. Last week, both Secretary of State Mike Pompeo and Ambassador-at-Large for Religious Freedom Sam Brownback rebuked the world’s most-populous country for ramping up what Brownback called its “war on faith.”

The latest Report on International Religious Freedom from the State Department’s Office of International Religious Freedom (IRF), released last Friday, details the status of religious liberty in every country in the world other than the United States, elaborating on abuses in 10 countries of particular concern (CPC)—Burma, China, Eritrea, Iran, North Korea, Pakistan, Saudi Arabia, Sudan, Tajikistan, and Turkmenistan.