As ethnic and religious clashes intensify, the terrorists have pledged to kill every Christian they capture.
Morning Star News|October 1, 2019 12:13 AM 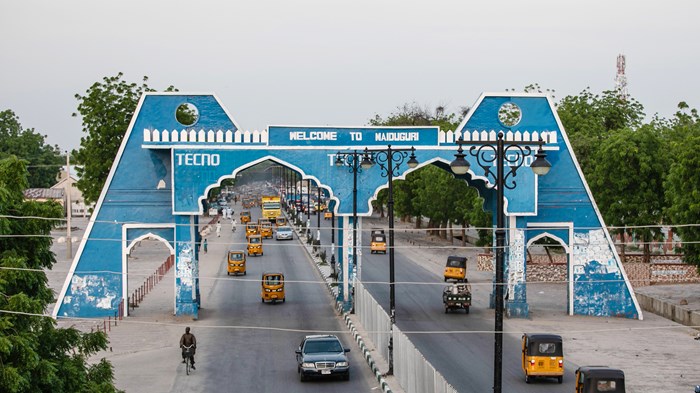 Lawrence Duna Dacighir and Godfrey Ali Shikagham, both members of the Church of Christ in Nigeria (COCIN) in Plateau state, are shown kneeling while three masked, armed men stand behind them in a video posted September 22 on Boko Haram’s Amaq news agency site. The two young men, who had gone to Maiduguri to help build shelters for people displaced by Islamic extremist violence, are then shot from behind.

Speaking in the Hausa language, the middle one of the three terrorists says in the video that they have vowed to kill every Christian they capture in revenge for Muslims killed in past religious conflicts in Nigeria.

Dacighir and Shikagham, originally from Plateau state’s Mangu County, were captured by Boko Haram, now called the Islamic State in West Africa Province (ISWAP), as they carried out their work in displaced persons camps.