Parents reunite with sons and daughters at Bethel high school, yet more than 80 children remain with Kaduna kidnappers.
Ibrahim Garba and Sam Olukoya - The Associated Press|July 26, 2021 09:32 AM 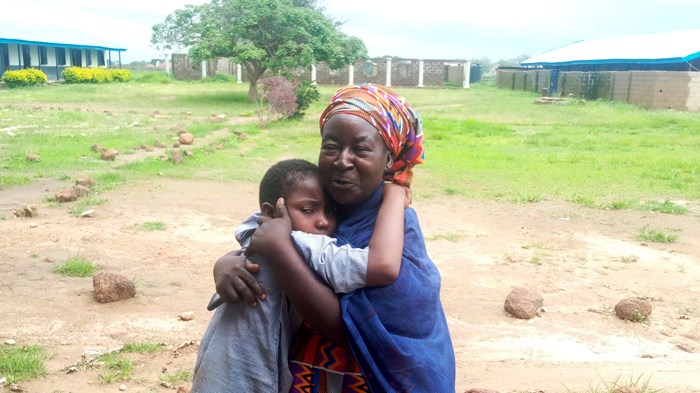 Armed kidnappers in Nigeria have released 28 of the more than 120 students who were abducted at the beginning of July from Bethel Baptist High School in the northern town of Damishi.

Church officials handed those children over to their parents at the school on Sunday. But Israel Akanji, president of the Nigerian Baptist Convention, said more than 80 other children are still being held by the gunmen.

So far 34 children kidnapped from the school on July 5 have either been released or have escaped from the custody of the gunmen. It is unclear when the other children will be released. The gunmen have reportedly demanded 500,000 Naira (about $1,200) for each student.

Akanji said the church did not pay any ransoms because it is opposed to paying criminals, but he added the church was unable to stop the children’s families from taking any actions they deem fit to secure their release.

A spokesman for the Nigerian Police, Mohammed Jalige, said security forces and civilian defense forces were on a routine rescue patrol July 12 around the forests near the village of Tsohon Gaya when they found three exhausted kidnapped victims roaming in the bush. Two other students escaped on July 20 when they were ordered to fetch firewood from a nearby forest. Jalige said they were undergoing medical examinations. 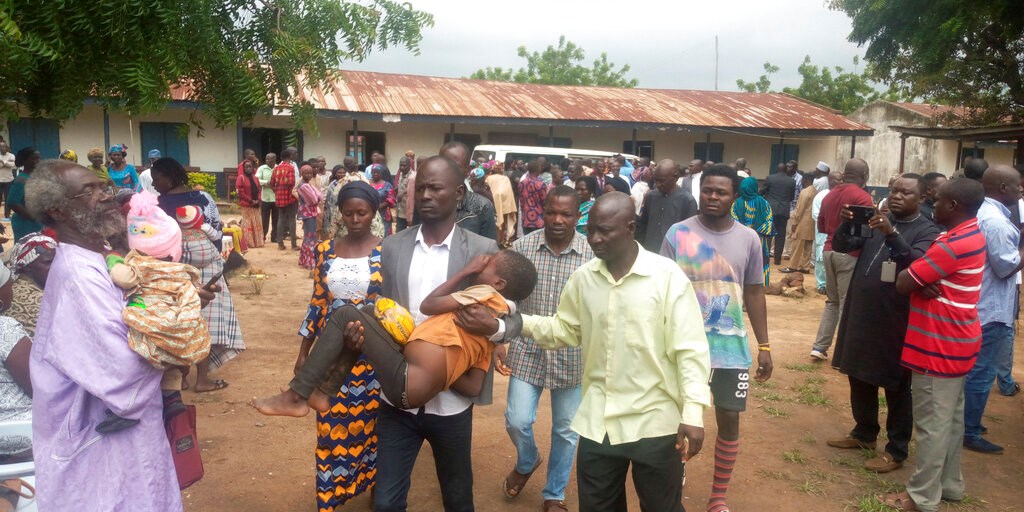 Parents are reunited with released students of the Bethel Baptist High School in Damishi, Nigeria, on Sunday, July 25.

Gunman called bandits have carried out a spate of mass abductions from schools in northern Nigeria this year, mainly seeking ransoms.

Nigerian President Muhammadu Buhari, who won election on hopes that he would tackle Nigeria’s security challenges, has not been able to do much in addressing the growing cases of mass abductions from Nigerian schools. 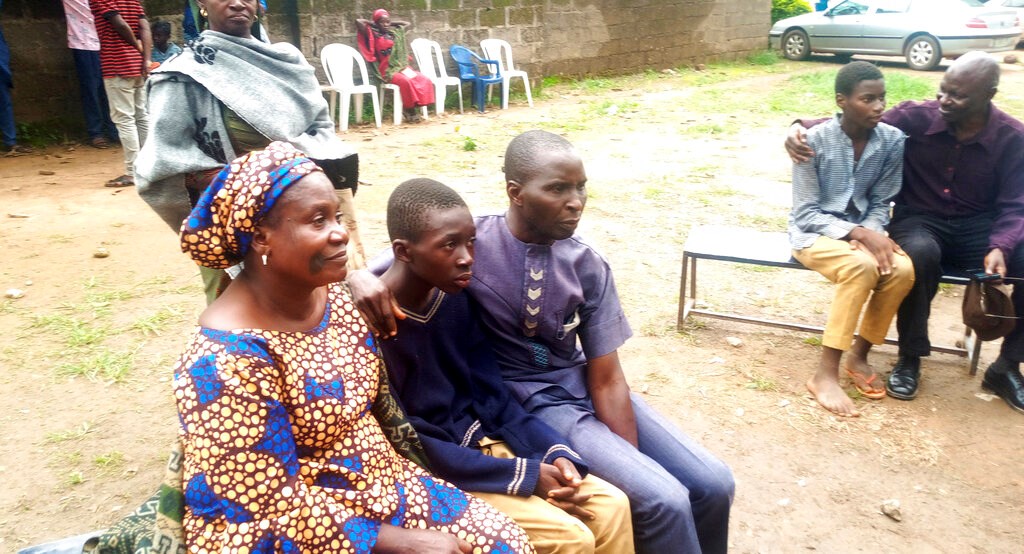 Parents are reunited with released students of the Bethel Baptist High School in Damishi, Nigeria, on Sunday, July 25.

When the abduction occurred, Baptist and evangelical leaders in Nigeria explained to CT why the time has come for Christians to increase their self-defense measures.

“Christians in Kaduna State have suffered too much from the hands of their attackers, whether Fulani herdsmen, bandits, or terrorists,” said Samson Olasupo Ayokunle, president of the Christian Association of Nigeria (CAN) and a Baptist pastor.

“… We have seen that though prayer works, prayer alone cannot do it because faith without works is dead being alone.”