Steps to freeing those under the unwanted influence.
Karl Payne 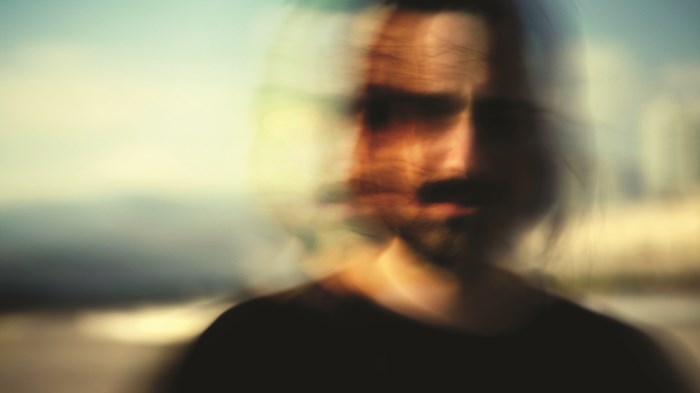 What do you say to a man who constantly battles feelings of inferiority, thoughts of suicide, or habitually hearing voices telling him he's a loser who will never measure up as a husband, dad, son, or child of God?

He tells you he's prayed, fasted, memorized Scripture, and studied his Bible, but the ideas, accusations, and voices never release their paralyzing grip, at least not for very long.

Do you tell him he just needs rest? That it's a chemical imbalance? Do you assume he's schizophrenic because he says there are voices in his head? Or might this battle be something more than physiological or psychological?

"Karl, do you think this could be demonic?" I've heard this question so many times I no longer presume the person speaking is neurotic or weak willed. This initial question is often followed by "Now I don't want you to think I am crazy" or "I'm afraid you won't believe me, but …" or "I've never told anyone ...

Name Calling
How we label others and ourselves gives life and takes it away.
Trending