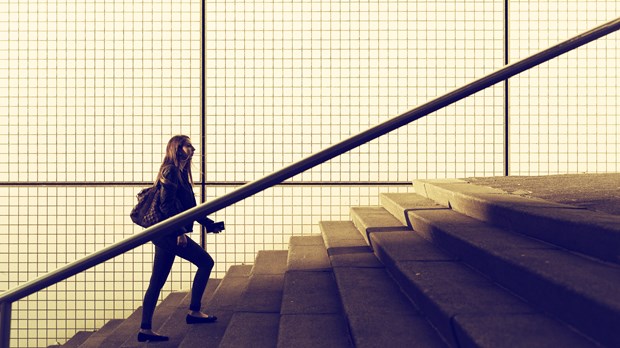 The non-denominational church I started wasn’t even a year old when a successful church-planter declared: “Your church will never make it!”

“Why do you say that?” I asked, feeling instantly wounded.

“Because you’re way too insecure!” He thoughtlessly replied.

Ouch. All these years later, I still feel the sting from his words.

On the other hand, I feel some satisfaction now. It’s now 12 years later, and the church is not only alive, it’s also healthy and growing stronger every day. We’ve baptized over 100 people since we started the church, and last year we launched a second service because we ran out of room.

It turns out that he was both right and wrong in his brazen statement back then. He was wrong about the future of the church, but he was right that I was way too insecure. When God first called me into full-time ministry, I protested. Surely he had the wrong person, and I gave him a long list of reasons why I wasn’t qualified to be a pastor or church planter. He agreed with me when I said I wasn’t good enough. Yet he always added, “But I will be with you!” When I still wasn’t getting the point, he bluntly told me: “It’s not about you, Linda, it’s about me and my power to use whom I choose!”

As much as I understood this in my head, it took me a long time to get my heart to be at peace with it. Fear has been my worst enemy for as long as I can remember. I think it developed early on as a result of growing up in a very dysfunctional, non-Christian home.

As a child, I was plagued with frequent nightmares. Not long after my son was born, I began having full-blown anxiety and panic attacks that once landed me in the emergency room. There were a few rough years in that season of my life but God got me through. It’s now been over 20 years since I’ve had any panic attacks.

One of the ways God healed me was through putting the incredible Patsy Clairmont in my life. I interviewed her for an article I wrote on the Women of Faith conferences long ago and actually spoke with her on the phone for 45 minutes. That phone conversation changed my life.

Patsy has spoken publicly and written much about her terrible experiences with panic attacks and anxiety. She became an incredible, encouraging inspiration to me when I heard how through prayer, reading the Bible, and depending on the Holy Spirit, God totally changed the negative patterns in her life and delivered her from anxiety.

END_OF_DOCUMENT_TOKEN_TO_BE_REPLACED

Women Leaders in the Bible
END_OF_DOCUMENT_TOKEN_TO_BE_REPLACED