Rise Above the Double Standard

Women leaders are forced to find an impossible golden mean between too much and not enough.
Read as Single PagePage 1 of 4 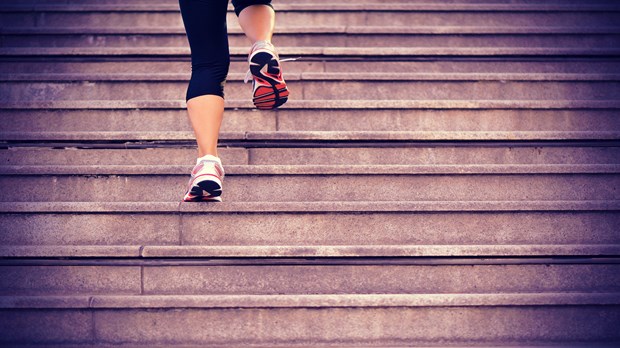 In a previous ministry, I had a fairly standard and polite disagreement over email with a coworker. It wasn’t heated or contentious, just a discussion about how to use a Greek word. I copied the others from our earlier meeting to keep them in the loop.

“The ones during your catfight with S—,” he said. “I’m glad I wasn’t involved.”

I laughed it off, but catfight? I reread the emails, but I was at a loss for what had made our interaction a catfight. That word stayed with me for the rest of the day. Two men had listened in to a discussion between two women and their takeaway was that we’d had a catfight.

I am a woman in ministry.

Over the last 14 years I’ve served in various leadership roles, from youth worker to college ministry intern to church planter to hospital chaplain to adjunct Christian college instructor to working for an urban church in Chicago. In every one of these positions, I’ve encountered resistance that is baffling. It’s not that I was banned from leadership, but that people weren’t comfortable with my comfort in leadership. What made it difficult was that it was far more insidious than, “You aren’t qualified for leadership because you possess female reproductive organs.” (Don’t get me wrong; I have encountered that before—over and over again.)

A blatant double standard exists in being a woman in ministry, yet the ways we encounter resistance can be so hard to call out that most of us give up on trying. Some women give up on their call to ministry altogether or are left wondering why they felt a calling that left them shredded on the inside and in doubt of their gifts and skills.

Part of this is because we have a complicated culture that both celebrates and shames women in equal measures, sometimes in the same breath. It’s a culture that tells us that women are worth what they look like or that their value is inversely proportional to how much they weigh. But it’s also a culture that tells us we can have it all—and then chastises us for either being too career-focused or a stay-at-home mom. We’re told we should be content in ourselves because we are enough and yet are constantly given ways to improve so we can be more, which is baffling.

Honestly, I don’t expect much from culture. But I expect more from the church. It should be a culture changer for equality, a refuge from the world, and a place of support and love. But often women in leadership find the opposite. They find themselves affirmed to be leaders then critiqued for leading. Be the worship leader, but run any changes by a male leader. Take over the hospitality ministry, but don’t ask men to bake. Lead a group devoted to racial reconciliation, but don’t ask to have a leading voice in the church. Plant a ministry overseas, but don’t be too vocal about our duty to human rights.

Rise Above the Double Standard

END_OF_DOCUMENT_TOKEN_TO_BE_REPLACED

Women Leaders in the Bible
END_OF_DOCUMENT_TOKEN_TO_BE_REPLACED