Alissa's note: I originally ran this interview in June, when Something, Anything was screening at BAM Cinemafest in New York City. The film is now available on VOD (iTunes, Google Play, Vimeo, and Vudu), so I'm bumping it back up. It's one of my favorite films dealing with faith from the last few years.

Something, Anything, Paul Harrill's debut feature, is a movie about faith, doubt, belief, and the journey we take between those points. The movie stars Ashley Shelton as Peggy, a young woman who's finally gotten everything she thinks she wants: a good job as a realtor, a beautiful home in Knoxville, Tennessee, and a handsome, affable husband. But when tragedy strikes, it sends her on a journey to find meaning in life beyond the trappings of life her community expects.

From that description, you might be expecting a certain sort of movie you've seen before, but I was struck repeatedly while watching Something, Anything by how unexpected the movie was. There's no easy answers, no "come to Jesus" moment, and no straight paths here. Instead, Peggy's development takes her through may points that seem like they could be ends in themselves—but that are incomplete to answer her needs.

Peggy's journey put me in mind of C.S. Lewis's writings on Sehnsucht, the "inconsolable longing" in our hearts for something more. What makes Something, Anything better than most films on a similar theme (Christian and secular alike) is that it echoes, most clearly, Augustine's famous prayer that "our hearts are restless until they rest in You"—but that resting in God is not something we easily do in this life.

Paul was good enough to answer some questions ...

Alissa Wilkinson is Christianity Today's chief film critic and assistant professor of English and humanities at The King's College in New York City. She lives in Brooklyn.
Previous Watch This Way Columns:
Tags:
None
Posted:
February 19, 2015
More From: Alissa Wilkinson 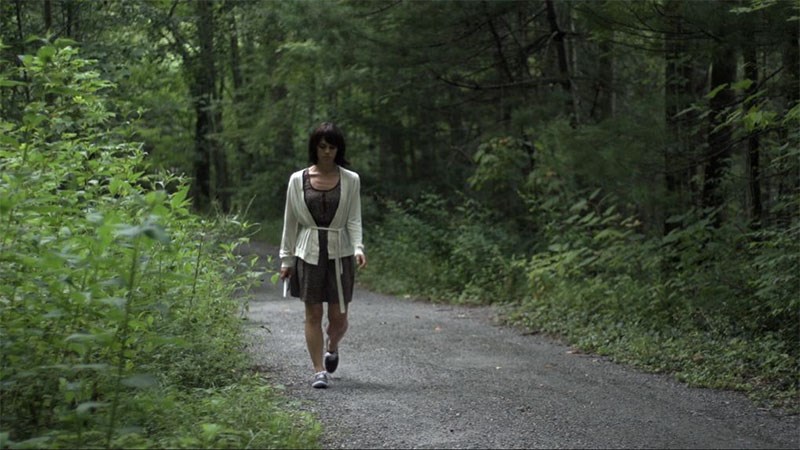