Important developments in the church and the world (as they appeared in our September issue).
August 22, 2014

Prepare for passing the torch

Regardless of whether a pastor has founded or taken over a church, or has led it for 5 years or 40 years, "it's time to talk about succession." So concludes Leadership Network's Warren Bird after examining the ages and tenures of current senior pastors at America's 100 largest churches (see chart). This month, Bird and recruiter William Vanderbloemen reveal in their book, Next, how nearly 100 other prominent pastors passed their pulpits to others—successfully or not. Of those, more than half stepped down by age 65. The average age of today's leaders: 55. Bill Hybels revealed his plans in 2012. Who's next?

Jonah survived three days in the belly of a giant fish, but it took far less time for the reluctant prophet's revered tomb to turn to dust after militants rigged it with explosives. The destruction symbolized the seizure of Iraq's second-largest city, Mosul, by the Islamic State of Iraq and Syria (ISIS). The group ordered the city's Christians to convert, pay a protection fee, leave—or be killed. Almost all chose to flee the Nineveh plains, long Iraq's Christian heartland and intended by its government as a future Christian province. Meanwhile, the Arabic letter N used by ISIS to mark Christian homes became a worldwide symbol of solidarity.

After a long hiatus, the IRS has promised to investigate churches that preach politics, and says 99 merit "high priority examination." In return, an atheist group asked a Wisconsin federal court to dismiss its own lawsuit claiming the IRS has failed to enforce the ban. The Freedom From Religion ... 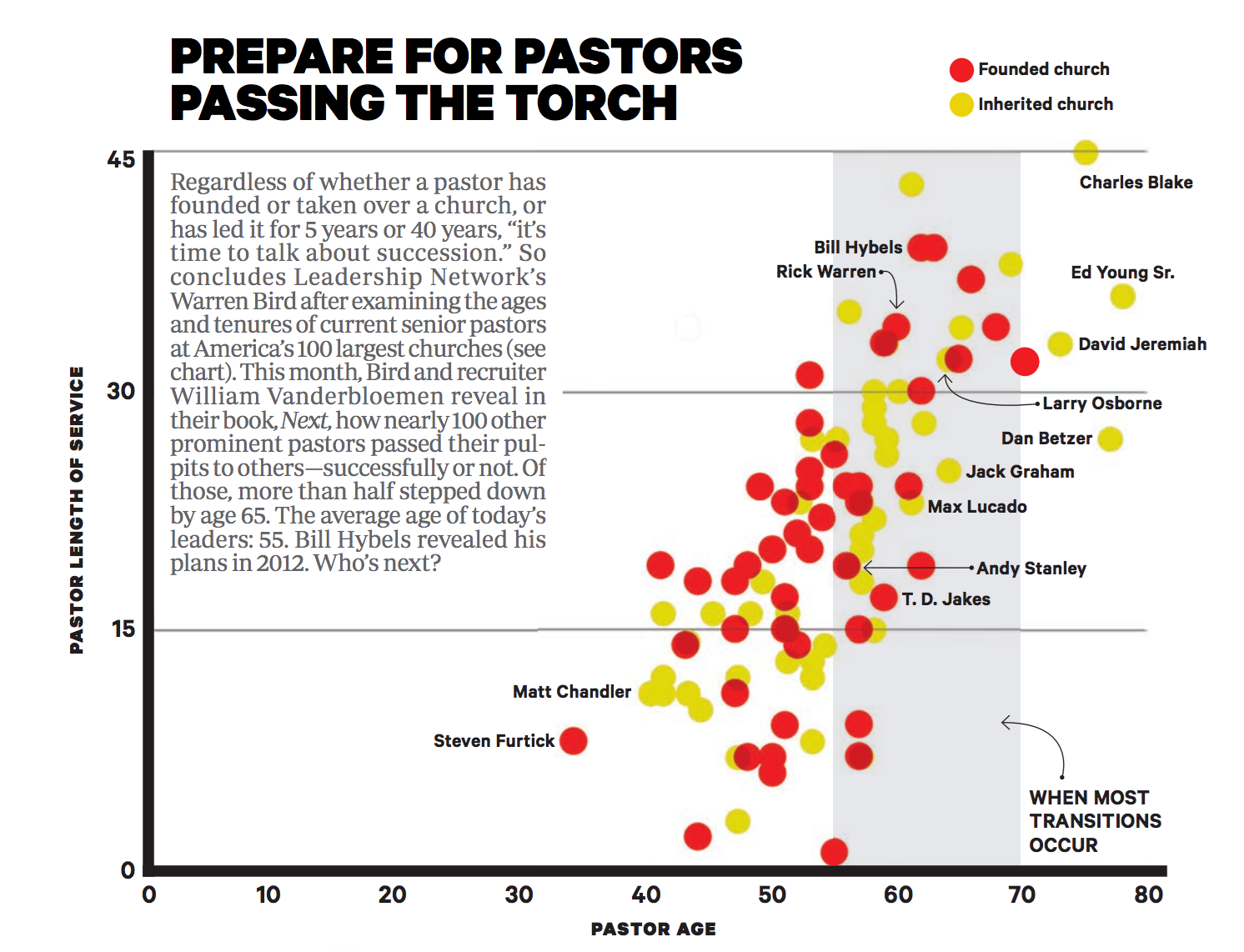 This article is from the September 2014 print issue. Subscribe to continue reading.