Rapper Andy Mineo dreams up ways to connect with his fans beyond the music itself.

For his sophomore album Uncomfortable—released by Reach Records, the rap label founded by Lecrae—Mineo invited followers to share their version of the cover art, his bearded and bespectacled face pressed against glass. Hundreds posted pics of themselves (and their babies!) in the pose, enough that Instagram featured the project on its blog.

No wonder crowds pack meet and greets and sold-out shows throughout his 26-city tour (his first as a headliner), which concluded last month. On social media, Mineo posts behind-the-scenes selfie videos, solicits fan feedback, and holds giveaways for fans who send pics of them with the new album or its promo posters. At the listening party for Uncomfortable, he challenged fans to a surprise Nerf gun battle at a custom-decorated skate park.

Uncomfortable, which debuted at No. 1 on the Billboard Hot Christian Albums chart, was an effort to pushback against “an inauthentic sense of cleanliness” and safety affiliated with Christianity, he explained at the Catalyst conference in Atlanta this fall. In the title track, he raps, “God prepare me for the war / Comfort be the thing that'll make a king fall.”

The Syracuse native met Alex Medina, now a producer with Reach, when he moved to New York City for college several years ago. Mineo became involved with the arts ministry T.R.U.C.E. and launched a rap career. He released his first full-length ... 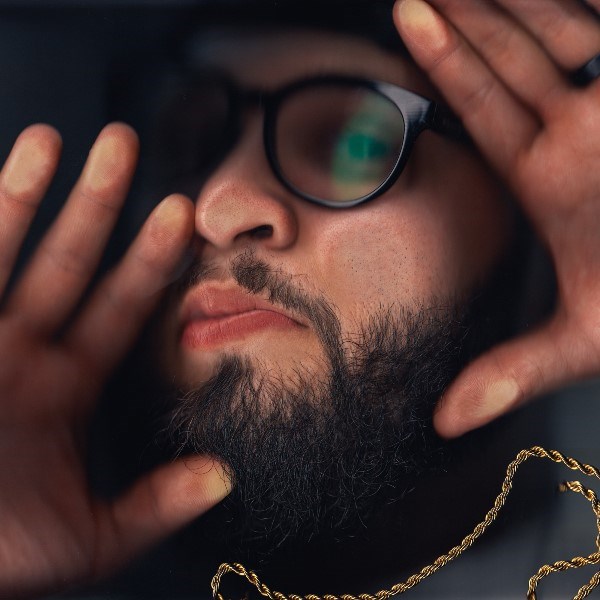