Important developments in the church and the world (as they appeared in our May issue).
April 24, 2015

More than 1 million people watched on Arabic television as 10-year-old Myriam, an Iraqi Christian forced to flee Mosul, Iraq, as ISIS advanced last year, forgave her persecutors. “I will only ask God to forgive them. Why should they be killed?” she told SAT-7 in its most-watched interview ever. The Christian broadcaster also hosted Bashir Estephanos, the brother of 2 of the 21 Christians beheaded in Libya, who prayed for the killers on air. “[Their] calls are a form of resistance—through forgiveness,” said Farid Samir, SAT-7’s Egypt director. The statements drew praise from the region’s secular Arabic press, and the dean of Islamic studies at Cairo’s al-Azhar University later read Matthew 5’s “love your enemies” at a seminar.

Bob Jones University (BJU) announced it is pursuing 25 of the 28 recommendations from an unprecedented review of how the university treated victims of sexual abuse. President Steve Pettit said BJU had “too closely juxtaposed discipline with counseling” and has asked for a “comprehensive review” of student life. But BJU declined to follow a task force’s advice to discipline chancellor Bob Jones III and counseling professor Jim Berg, the two men whom a GRACE report [Gleanings, March 2015] tagged as ultimately responsible for the university’s shoddy response in past decades. The decision angered the task force’s two survivor representatives, who called BJU’s response “shallow words backed largely by inaction.” Instead of choosing to “put this experience behind us,” ... 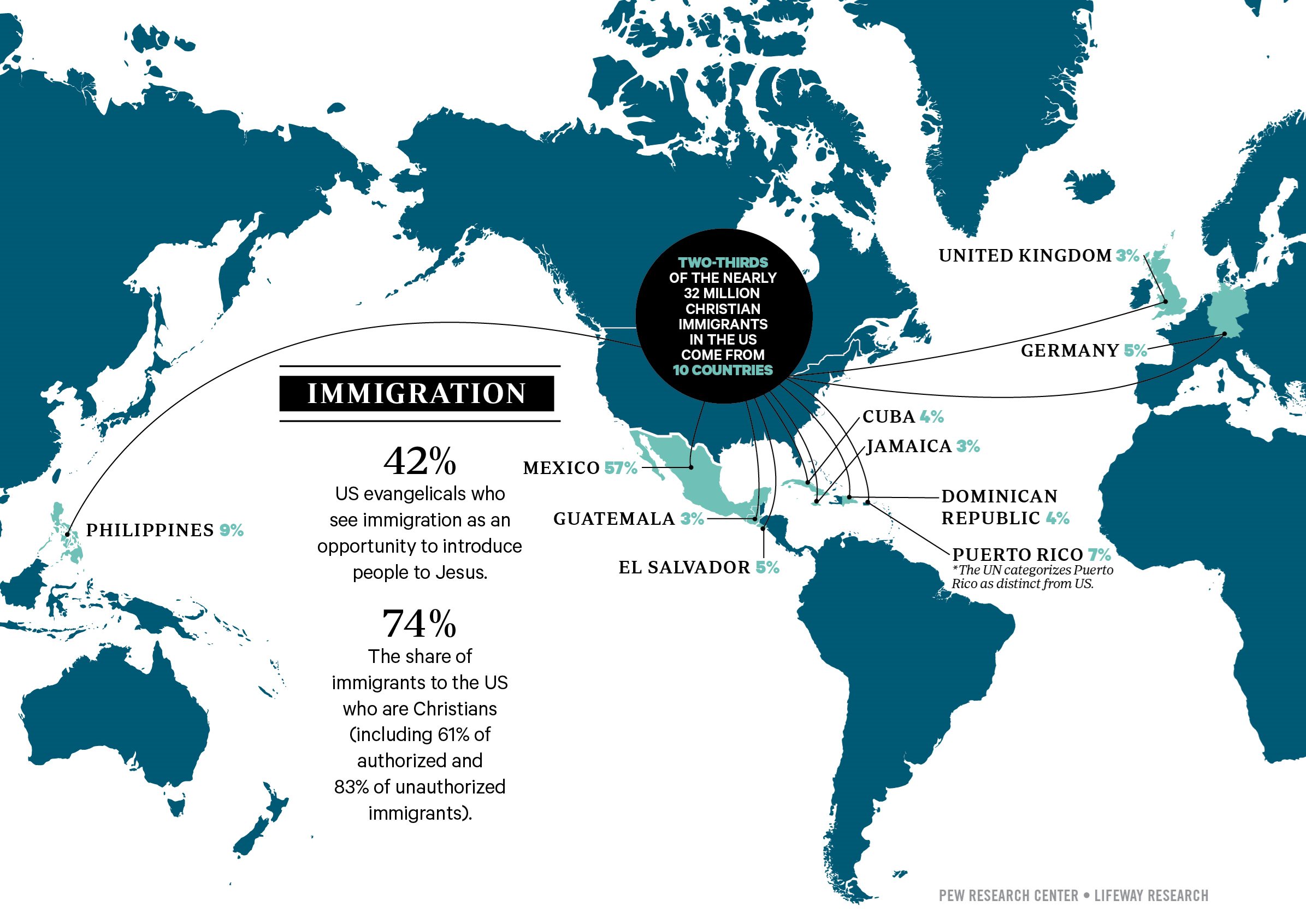 This article is from the May 2015 print issue. Subscribe to continue reading.