Important developments in the church and the world (as they appeared in our January/February issue).
CT Staff|December 30, 2016

Indonesia’s first Christian governor in 50 years faced blasphemy accusations after quoting a passage from the Qur‘an in a speech last fall. Basuki Tjahaja Purnama, known as “Ahok,” apologized to the archipelago’s Muslim community—the largest in the world—as more than 100,000 signed petitions and protested the Jakarta leader’s alleged offense. (His remarks were incorrectly transcribed on Facebook, rendering them more incendiary.) However, Indonesia's largest Islamic organization told its members not to take part in the protests. Ahok is among the 9 percent of Indonesians who are Christians, and among the 1 percent of Indonesians who are ethnically Chinese. He is running for re-election in February.

Brazil’s booming Protestant population continues to make its way into the political arena. Preacher and singer Marcelo Crivella won a runoff race in November to become the mayor of Rio de Janeiro. The new mayor is the first Pentecostal pastor to hold a major executive office in Brazil, Reuters reported. Crivella ministered for decades through the Universal Church of the Kingdom of God, a prosperity gospel sect with a heavy emphasis on tithing that was founded by his billionaire uncle, Edir Macedo. Though Protestants make up only about a quarter of residents in heavily Catholic Rio, Crivella won his race by more than 20 percentage points.

What Wheaton learned from Hawkins hubbub 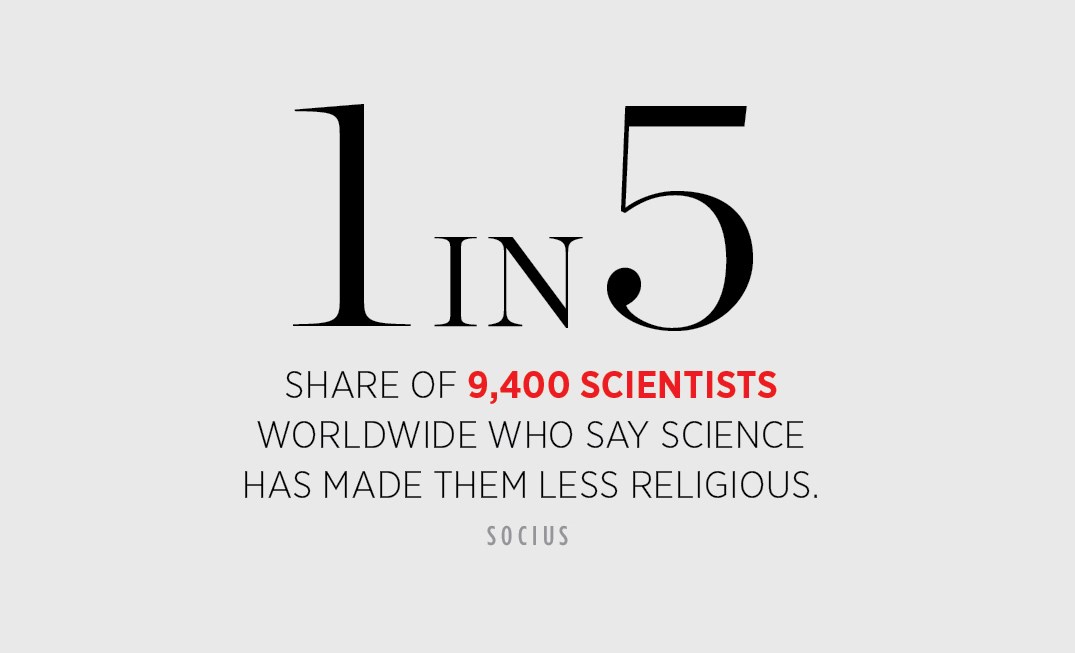 This article is from the January/February 2017 print issue. Subscribe to continue reading.