Is the Encyclopedia of Christian Civilization Really "Too Christian"?

CT is looking into the commotion over veteran editor George Kurian's four-volume Encyclopedia of Christian Civilization being allegedly censored for being "too Christian."

Kurian, the lead editor, has been remarkably pointed in his accusations, while the publisher Wiley-Blackwell has offered plausible yet incomplete defenses. All in all, highly unusual to see such a big academic project unravel at such a late stage in the game.

Inside Higher Ed has the best coverage here. You can find Kurian's complaint posted here, and Wiley-Blackwell's first defense here and second defense here. The gist:

1) Kurian says the encyclopedia was pulled because a small group of critics didn't like the tone of his Christian language, feeling the reference needed to be more critical of Christianity and more positive towards Islam.

2) Wiley insists it pulled the volumes not out of anti-Christian bias but because editorial review ...

Is the Encyclopedia of Christian Civilization Really "Too Christian"? 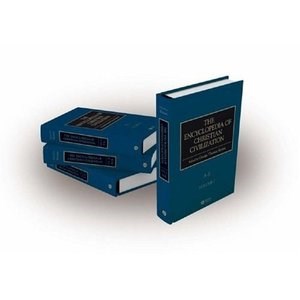 Is the Encyclopedia of Christian Civilization ...