Lawmakers in Maine voted to pass a bill legalizing same-sex marriage this afternoon. Gov. John Baldacci, a Democrat, could veto the bill, The New York Times writes. The Catholic Diocese of Maine and the Maine Family Policy Council, an affiliate of the Family Research Council, will be among the groups lobbying Mr. Baldacci to veto the bill.

Mr. Baldacci opposed same-sex marriage before the bill was introduced this year, but he has since said he is keeping an open mind.

Mr. Baldacci's spokesman, David Farmer, said he was still mulling his position on the bill and would not make a final decision until after it reached his desk. That could be as soon as tomorrow, when the State Senate is scheduled to formally enact it. Mr. Baldacci will have 10 days to act on the bill once it is delivered to him.

The D.C. Council also voted today to recognize same-sex marriages performed in other states. The New Hampshire House is expected to take up the bill at tomorrow. 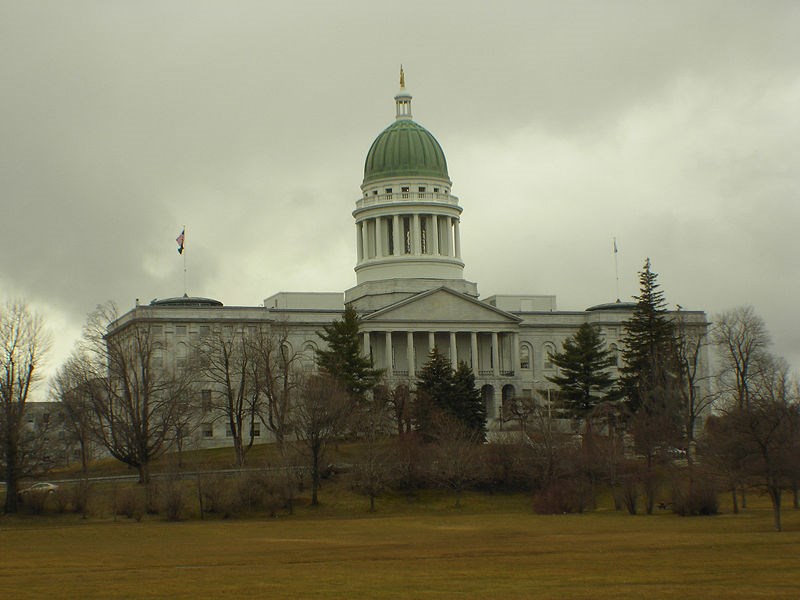