The New York Timeswrites about science and faith in a profile of the new National Institutes of Health head Francis Collins, author of The Language of God: 'A Scientist Presents Evidence for Belief.

Collins resigned in August from from the BioLogos Foundation, the foundation he started as a way to reconcile faith and science. At the time, he noted concerns people had about his outspoken faith. Here's The Times' take:

First, there is the God issue. Dr. Collins believes in him. Passionately. And he preaches about his belief in churches and a best-selling book. For some presidential appointees, that might not be a problem, but many scientists view such outspoken religious commitment as a sign of mild dementia.

And the Wall Street Journalstrikes back:

It seems unlikely that scientists think religious commitment is literally a symptom of dementia. What the Times is really saying is that "many scientists"–how many is not specified–are prejudiced against religious people. It's one of the few prejudices ... 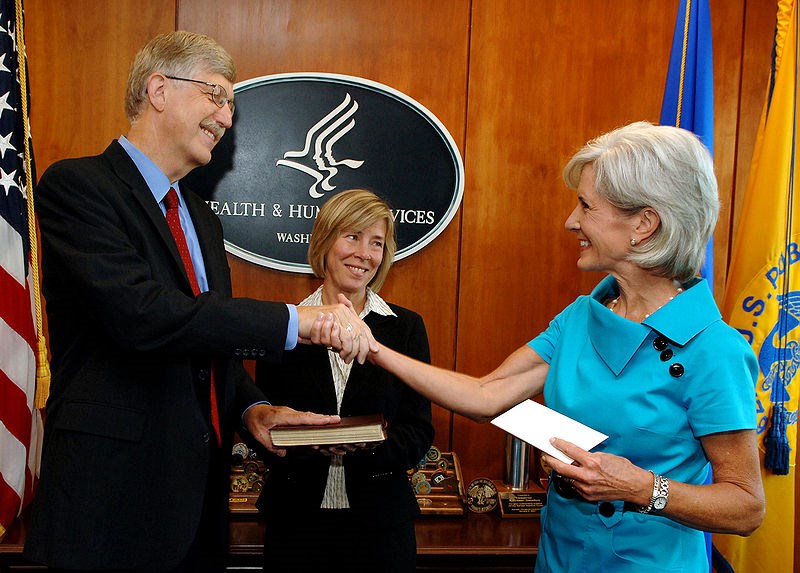